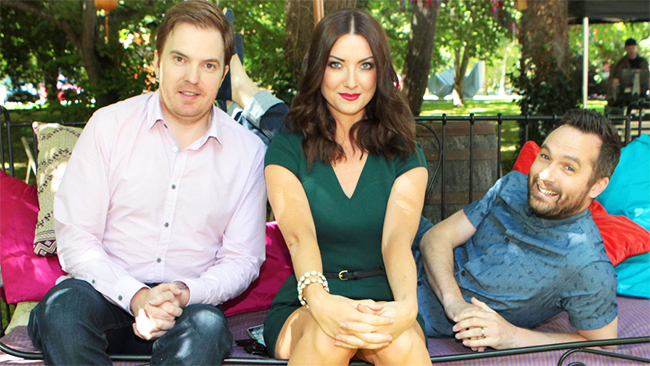 RTÉ is looking for a sponsor for 2FM’s breakfast show “Breakfast Republic” from March 2015.

The breakfast show, which reaches an audience of 100,000, is available on both a twelve and six month sponsorship term in a package which includes fifty sponsor credited stings and 35 cross-station sponsored promos per week, podcast and home page sponsorship as well as complimentary production.

The show was sponsored by Berocca when it launched in February of last year and is currently sponsored by Volkswagen.

It runs from 6am to 8.45am each weekday morning, is fronted by former iRadio breakfast presenters Bernard O’Shea and Keith Walsh alongside star of RTÉ2 TV’s Republic of Telly and The Fear star Jennifer Maguire, and features news, sport and traffic information as well as celebrity news, special guest interviews and comedy sketches which the station says “make the country LOL every morning”.