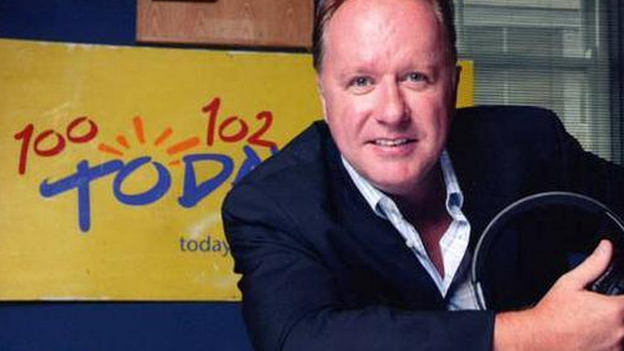 Radio legend Tony Fenton will get one final send off today, because in addition to his funeral at 11am, radio stations across the country will pay a simultaneous tribute at 14.30.

A number of stations, including Today FM, Highland Radio, Spirit Radio, Radio Kerry, Live 95 and 2fm will play Aretha Franklin’s I Say A Little Prayer at the same time to honour the presenter who lost his battle with Cancer last week.

As one last sendoff to our friend Tony Fenton every Irish radio station is playing I Say A Little Prayer today at 2.30. Is your station? RT?

We're going to play Aretha Franklin – I say a little prayer at 2.30pm for the Dude #TonyFenton today @radiokerry #nodofrespect

#nodofrespect to the great Tony Fenton today. Every radio station to play Aretha I say a little prayer at 2.30pm

Thoughts today with radio people gathering in Dublin to give Tony a final send off. #tonyfenton