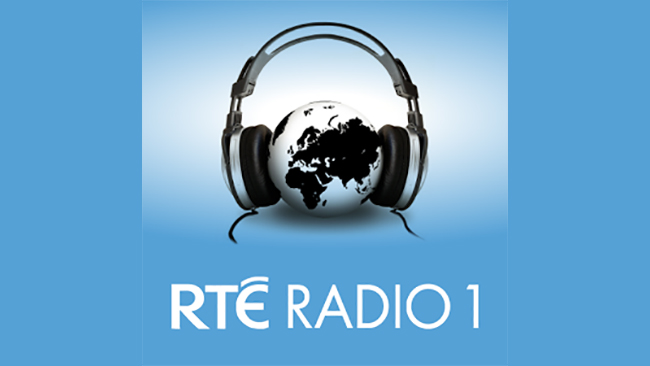 RTÉ Radio 1 has announced the return of its two-day training seminar in professional documentary-making for radio, to be hosted by the internationally acclaimed Documentary on One team.

RTÉ Radio 1’s Documentary on One team have collected almost 120 national and international awards across the globe for documentaries produced over the past seven years. This course, held biannually, will run for two days on Saturday 9th and Sunday 10th May 2015, from 9.30am – 6.00pm at the RTÉ Radio Centre, Donnybrook, Dublin 4 and will provide an unique opportunity to look under the surface and into the ‘nuts-and-bolts’ workings of one of the world’s most successful radio documentary units.

Attendees of the course will gain an insight into all aspects of the documentary-making progress from the initial conception of an idea through to broadcast. RTÉ say that “given that story and the art of story is central to Documentary On One’s output, this seminar is suited to radio-makers, screenwriters, novelists, journalists, playwrights, TV writers, filmmakers, directors, producers, documentary makers, advertisers and more”.

A professional audio services company will also be attendance over the weekend offering information, advice and some great deals on the sale of audio equipment.

The course team consists of RTÉ Radio 1’s Editor of Arts, Features & Drama Lorelei Harris, Documentary on One Producers Ronan Kelly and Sarah Blake and Documentary on One Series Producer Liam O’Brien, and the topics to be covered include: Ideas – the starting point, Recording, Interviewing Techniques, Handling documentary material, Use of music & sound in documentaries, Narration & scripting and Tricks of the trade.

Applications are now open and are based on a first-come, first-served basis. All details including application forms are available for download on the RTÉ web site (PDF).