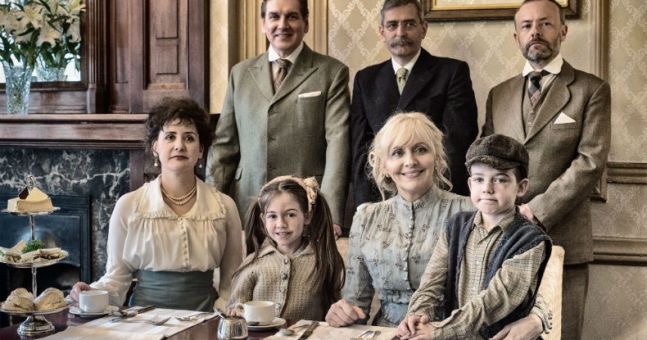 RTÉ Radio 1 are to record some shows live from the Peacock stage in The Abbey Theatre on Easter Monday, April 6th to mark the 99th anniversary of the Easter Rising.

There will be a wide variety of shows centred around the theme of the Easter Rising and Irish history.

Rick O’Shea kicks off the live recordings at 10.50am as he presents a special poetry programme in conjunction with Poetry Ireland. The poems will be relevant to the pre-revolutionary period and will include some young guest readers.

Sunday Miscellany will follow at 12.50pm, presented by Aoife Nic Cormaic, fiddle player and composer, and will include live music as well as writers Jack Harte and Christine Dwyer Hickey.

From 14.50, Sinéad Gleeson will host The Book Show exploring writing, books and ideas from 1915. The last show ‘Forgotten Voices’ will run at 15.50 and will be presented by RTÉ Drama on One.

This is a re-imagined audio version of the forgotten play of 1916, The Spancel of Death by T.H. Nally. This was due to be performed on the Abbey Stage Easter Week 1916 but was abandoned because of the events of the Rising.