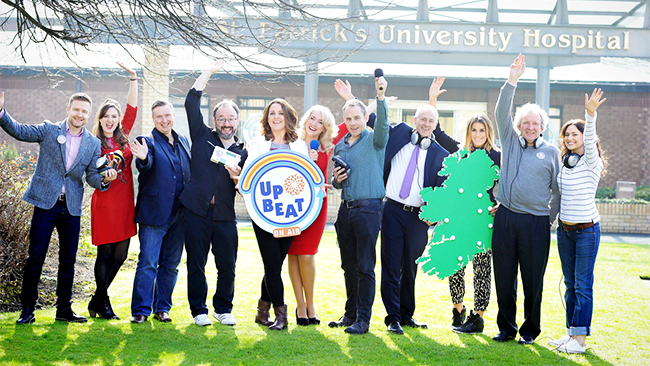 The Upbeat On Air initiative which promotes awareness of mental health, returned to the airwaves yesterday and will run until this Friday, March 27th.

It’s also emerged that the station will have an entire show dedicated to former RTÉ 2FM and Today FM star Tony Fenton, who died on March 12th.

RTÉ producer Sinead Lynch, who was Fenton’s girlfriend, is presenting the Night Show from 7 to 9pm with Trevor Keegan and the majority of the programme will be centred on her former colleague in thanks to him for his positivity and all that he taught her.