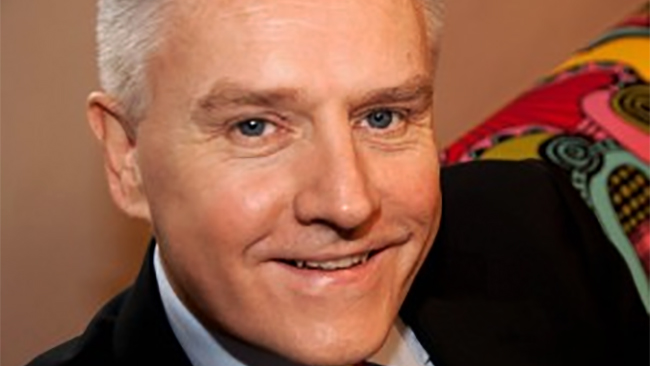 Bill Kinlay the CEO of media agency Mindshare Ireland has said that the radio industry here relies far too much on revenue from spot advertising.

Speaking during a “half-time team talk” at last weeks Independent Broadcasters of Ireland (IBI) conference, where the new free Irish Radioplayer app was launched, Kinlay said that keeping firmly to “the spot route” meant stations were “trying to convert money that is getting harder and harder to convert”, adding that they needed to “grow additional revenue streams” outside of spot advertising.

He added that the radio industry needs to increase visual support for stations by staging events and building a social media presence and cited 98FM’s recent “Naked Breakfast” event as an example of innovation – where the entire Ray Foley Show was broadcast live from Vicar Street, including music, news beds, ads and voiceovers.

Kinlay said he wasn’t there “to be critical” but said he still wanted to give a “could do better” message, insisting that stations needed to ensure listeners were not just passive ones that treat them as “background noise”.

He added that apart from the €3 million growth that Mindshare expect to see in the radio industry this year (up to €92 million), he thinks “there’s an additional €5 million up for grabs,” adding “we want [radio stations] to make it easy for us to spend money.”