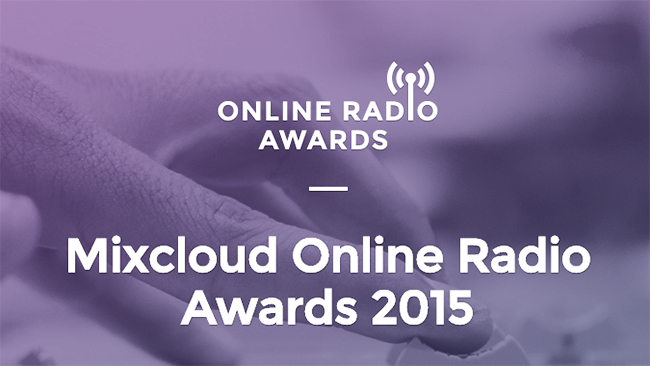 Mixcloud in association with the International Radio Festival have launched the second edition of the Online Radio Awards.

The online audio hosting and streaming site has joined forces for the second time with the International Radio Festival, which says it “celebrates the world’s most consumed and influential medium, music radio, and the curators and presenters who enjoy the trusting ear of their listeners”.

Submissions and voting are open under a large number of categories via the Online Radio Awards web site, with 5 overall “Best Station” awards being given out – for USA & Canada, Central & South America, Middle-East & Africa, Asia-Pacific and, of course, Europe.

Awards partners also include RadioToday UK and SXSWfm, and award winners will be flown to Zurich to have their show aired at the International Radio Festival, on August 14th – 30th 2015.