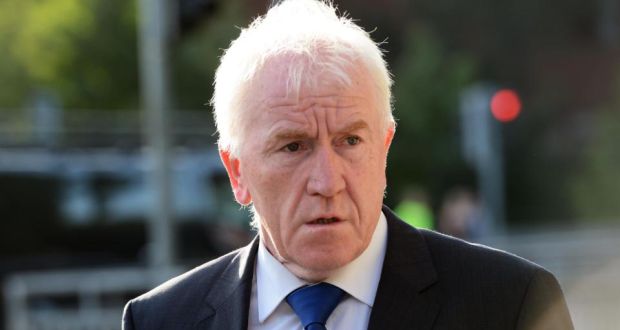 UK Irish emigrants to be surveyed over RTÉ’s LW service

Diaspora Minister Jimmy Deenihan has said that government-funded research into the use of the long-wave radio service service, particularly by older Irish people in the UK, would help determine a decision on its future.

Last October, RTÉ postponed plans to switch off the long wave 252 signal after receiving an angry response from the Irish community in Britain.

It is now aiming to wind down the service before closing it altogether in May 2017.

Mr Deenihan has now urged migrants in Britain to speak out about the planned shutdown for the survey, which is to be completed by the end of this year.

He said: “I am pleased that this research is now being rolled out and I would encourage the Irish community in the UK to engage with this process as it seeks to deliver a better picture of need, to inform a solution acceptable to all,” he said. I am very conscious of the importance of the longwave service for the Irish community in the UK, especially the older members of this community, in maintaining their links to Ireland. I hope that through this research a more complete picture of the current level of listenership will be available.”

The study will be managed by “Irish in Britain”, an umbrella group for Irish organisations in Britain, and will look at the frequency of listenership, attitudes to its content and perceived benefits and weaknesses in the service.

The frequency – formerly used by Atlantic 252 and short lived sports station TeamTalk 252 – has been used to relay RTÉ Radio 1 since 2002, an operation which the state broadcaster has said is “outdated and costly”, particularly in the age of digital and online radio.