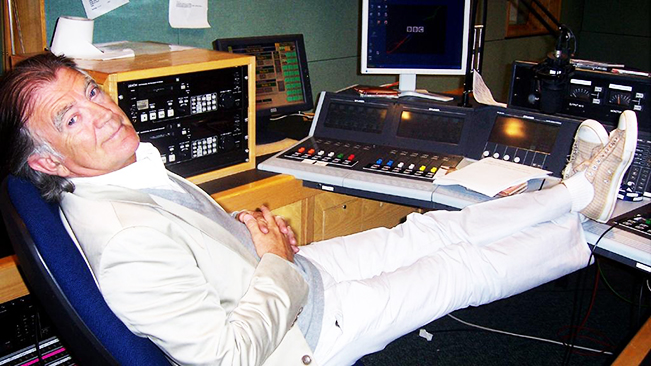 Four honoured in PPI Hall of Fame induction for 2015

The PPI Radio Awards today welcomed four new inductees to their Hall of Fame, adding to a list which already includes the likes of Marian Finucane, Tony Fenton, Candy Devine and Larry Gogan.

This year’s inductees come from both in front of and behind the mic and from both the North and South of Ireland. They are:- BBC Radio Ulster legend and proud Derry native Gerry Anderson, who tragically passed away last year, Communicorp technical genius Pat Balfe whose influence on the radio sector is said to be impossible to over-state, RTÉ sports supremo Des Cahill, who – aside from his TV work, presents RTÉ Radio 1’s flagship ‘Saturday Sport’ programme, and Corkman Henry Condon – whose career included 80s super-pirates, Atlantic 252, Virgin Radio in the UK and the launch of Cork’s Red FM, before he sadly passed away two years ago.

The “Class of 2015” inductees will be officially welcomed into the Hall of Fame at a ceremony to be held this Friday, September 18th, at the BAI Dublin Offices at 5.30pm.

Congratulations to @sportsdes who will be welcomed into @PPIRadioAwards Hall of Fame this Friday! Well deserved Des! The legend continues.

Founder of Cork's RedFM, Henry Condon, to be honoured at the @PPIRadioAwards #PPI15 https://t.co/INIZr6LlMy

The PPI awards night itself, for which the shortlist was recently announced, will take place on Friday, 9th October, at the Radisson Blu Hotel, Galway, with category winners remaining a closely guarded secret until the ceremony itself.