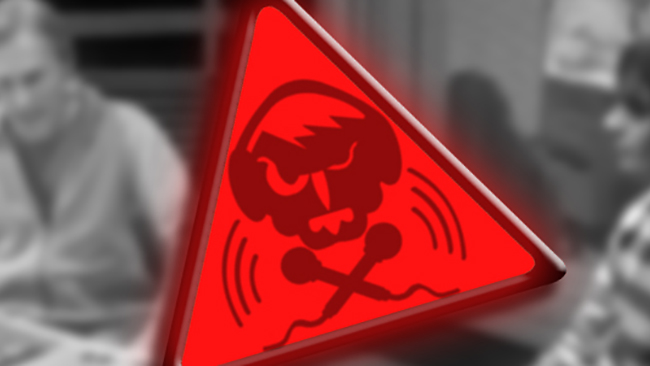 Gremlins in the System, the audio series that pokes fun at radio (because they love it), has returned – and is now promising to publish episodes on a more regular basis!

The brainchild of presenter Nails Mahoney and producer Bren Russell, Gremlins in the System makes fun of radio shows – particularly the clichés and crutches and has previously been heard on stations such as BBC Radio 6 Music, Capital FM Yorkshire, and Pataya 105 Thailand!

Since returning to Ireland, Nails Mahoney has also been filling in on East Coast FM and also presenting on weekends on Dublin’s 98FM.

This morning he told RadioToday.ie that the plan is to produce new Gremlins in the System episodes on a weekly basis.

He also said that the Gremlins team are working hard to get their audio on new national UK station Radio X – and a major Irish broadcaster.

The series makes its comeback with this episode about stories from the Internet:

Former well-known Gremlins episodes include the episode where a radio station reacts to the (JNLR) ratings day:

…the one where they show you how to create a radio news bulletin:

…and finally, a station promo for “Sincere Week”: