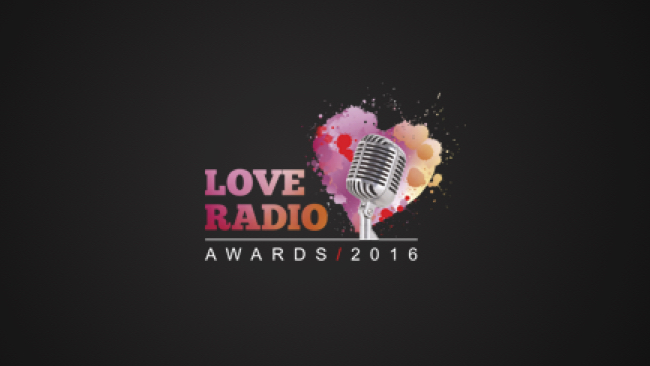 Now is the time to submit your entry for the Love Radio Awards 2016 – with a closing date just announced as January 20th.

The annual event is all about showcasing the amazing vibrant creative medium and honouring the very best in creativity in Irish commercial radio.

And for 2016 there’s a new date and venue. The awards take place on Friday February 19th 2016 in the Mansion House Dublin, meaning we’ll technically miss a 2015 event.

Organisers say they’ve taken a “long hard look at the categories and trimmed them down to a more manageable nineteen”. There are a few more categories as well.

Last year the black-tie gala event was attended by over 330 people from within the ad industry and featured a special live recording of a radio ad with voiceover artists Dawn Bradfield, Brendan McDonald and Orlaith Rafter on hand to record it.

Comedian Colm O’Regan was MC for the night, following his success at the inaugural awards night two years previous.

The big winner of the night was creative agency “Chemistry” who scooped five prizes including the coveted “Creative Agency of the Year” gong.