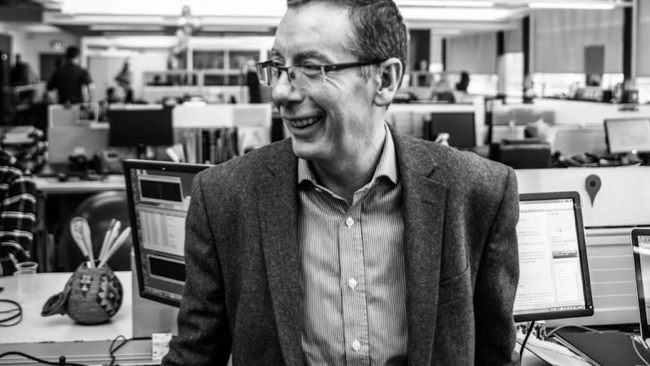 Station managers and broadcasters know that in an age of continuous distraction, content overload and an endless stream of music on tap, one of the biggest challenges facing radio is keeping it relevant to younger audiences and maintaining a share within their screen-based lives.

But relative to other so called ‘legacy media’, the Irish radio industry has a more encouraging story to tell on holding its ‘millennial’ audience numbers.

The various parties charged with trying to maintain the integrity and relevance of the JNLR as the industry currency, introduced a range of additional metrics in the last year, designed to track the impact of new audio platforms on Irish audiences.

The survey now measures usage of apps, music streaming platforms and even new pretenders like Apple’s ‘Beats One’.

While the level of listening amongst under 35’s, at 77% per day, is lower than the population average, it has risen from 76% twelve months ago – hardly enough to blow up the balloons and throw a party, I hear you say. But in comparison, the claimed level of daily newspaper reading by under 35’s has fallen from 33% to 30% in the same period and TV viewing for the same audience is down from 91% to 89%.

Even more encouraging is the fact that the average time spent listening to radio by Irish millennial’s has increased in the year by 4% to 3.4 hours per day. We’re not quite back to the pre-Spotify era of 2012 when the figure was 3.6 hours but it is still an impressive performance nonetheless.

It is for others to decide whether this recovery is the result of a more improved and attractive product offering. But the industry is certainly offering a better distributed and marketed product. Investment in enhanced mobile apps, including the Irish Radioplayer, coupled with more engaging social media strategies, are proof positive that digital can be radio’s friend.

But there is no room for complacency because clever marketing and betterdistribution will only get radio so far. And in the immortal words of the late, great Tony Fenton… “It’s what comes out of the speakers that matters most, dude.”

Note: Source for all data is ‘JNLR / Ipsos MRBI’ for the period in question.