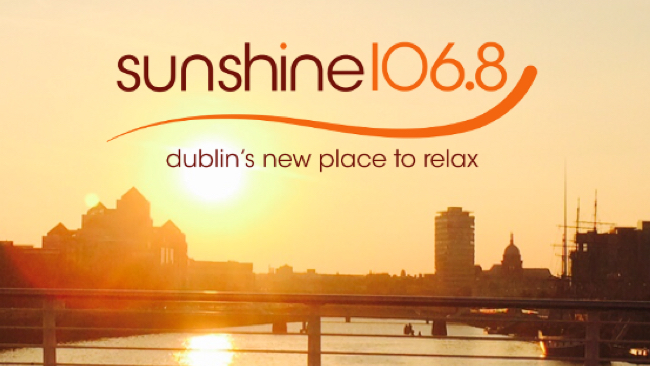 Complaint upheld about advert on Sunshine

The BAI has ruled an advert for Two’s Company broadcast on Sunshine 106.8 was not in compliance with the Broadcasting Act 2009.

One person complained that the claim of being the only regulated matchmaking agency in Ireland by Two’s Company was not true, as there is no official regulator of matchmaking dating or introductions agencies in Ireland.

Two’s Company is the only company registered with the Association of British Introduction Agencies in Ireland, wbut this service does not cover the ROI.

The complainant believes that this statement could result in members of the public believing that the agency advertised is subject to government regulation. He is of the view that the advert could lead the public to believe that his own dating service is less reputable or trustworthy as it implies that they are not members of this “regulator”.

The BAI Committee considers the ABIA to be an industry body and not a regulator, as that term is commonly understood. The Committee also noted that there is no specific regulation of dating services in Ireland and in view of this fact and of the aforementioned, the Committee agreed that audiences would have been misled by that element of the advert which stated that the Two’s Company dating agency is “the only regulated Matchmaking agency in Ireland”.

For these reasons, the Committee came to the view that the advert was not in compliance with the Broadcasting Act 2009 or the BAI General Commercial Communications Code and the complaint has been upheld.