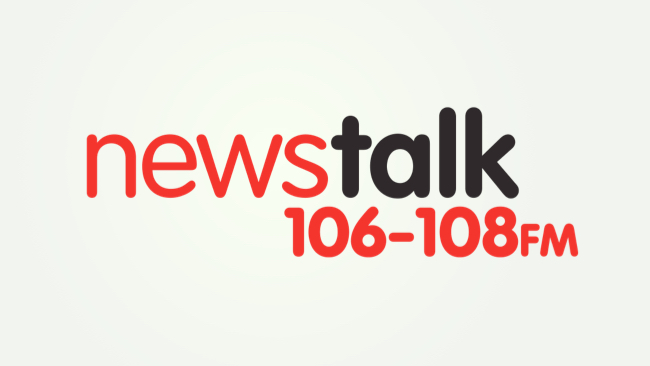 Garrett Harte, Newstalk’s Editor-in-chief, has resigned from the radio station.

The announcement was made this morning, with the standard ‘leaving to pursue other interests’ given as the reason. Garrett was promoted to the position in May last year.

He joined the station 15 years ago when it launched in 2001 and will remain there till the beginning of next year.

Chairwoman of Communicorp Lucy Gaffney: “I would like to thank Garrett for his immense contribution to the station for the last 15 years. He has been a phenomenal editor for our station and was instrumental in building the station from a start-up radio station to the success that it is today.”

Garrett said in a statement today: “I would like to thank Denis O’Brien, Lucy Gaffney, Gervaise Slowey, and the members of the Newstalk board for their support over the years. I am very proud to have contributed to the development of Newstalk from its launch in 2001 to its development into a significant and influential media outlet.”