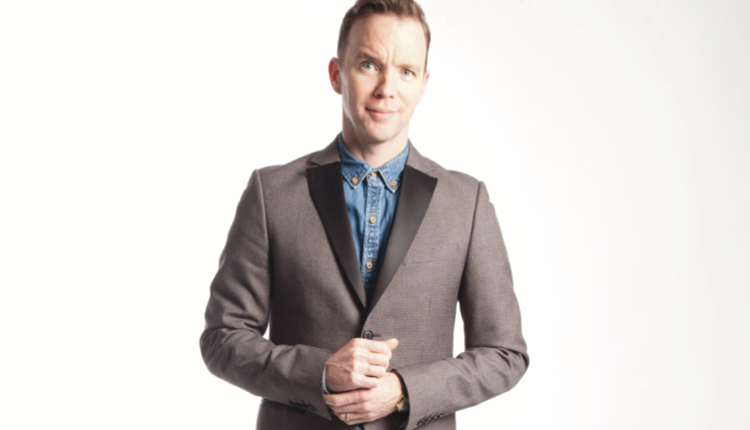 Today FM’s Dermot Whelan from the Dermot and Dave lunchtime show is scheduled to appear at the upcoming Radiodays Europe event in Amsterdam.

Dermot will be in a session with Menno de Boer from Radio 538 in the Netherlands titled Beyond Spots and Dots.

For the full schedule, see the programme page at RadiodaysEurope.com, and keep an eye on @RadioTodayLive for photos, interviews and updates.