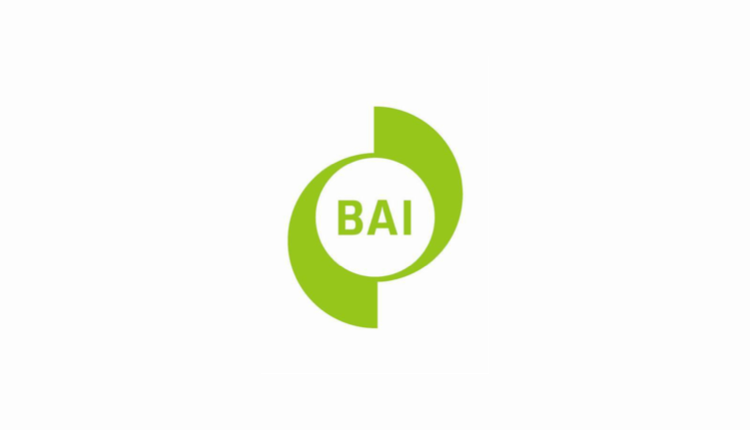 New version of the BAI Code is now applicable

The Code sets out the rules that Irish radio and television stations must comply with when it comes to airing advertising, sponsorship, product placement and other forms of commercial communications.

The aim of the revised Code is to give the public the confidence that commercial communications on television and radio are legal, decent, honest, truthful, and protect their interests. It is also intended to provide greater clarity and certainty for Irish broadcasters and audiences on the standards that should apply.

The General Commercial Communications Code, which came into play on June 1st, is available to view here.

The BAI General Commercial Communications Code was introduced in 2010 under Section 42 of the Broadcasting Act 2009 to regulate advertising, sponsorship, product placement and other forms of commercial communication on Irish broadcasting services. The Code applies to all broadcasters that fall under Irish jurisdiction and replaced the BCI General Advertising Code.

Section 45(3) of the Act requires the BAI to review the effect of a broadcasting code every four years. The statutory review was completed in 2015, informed by a review of existing BAI data, an operational review of the Code, and a jurisdictional and legal review of the Code.