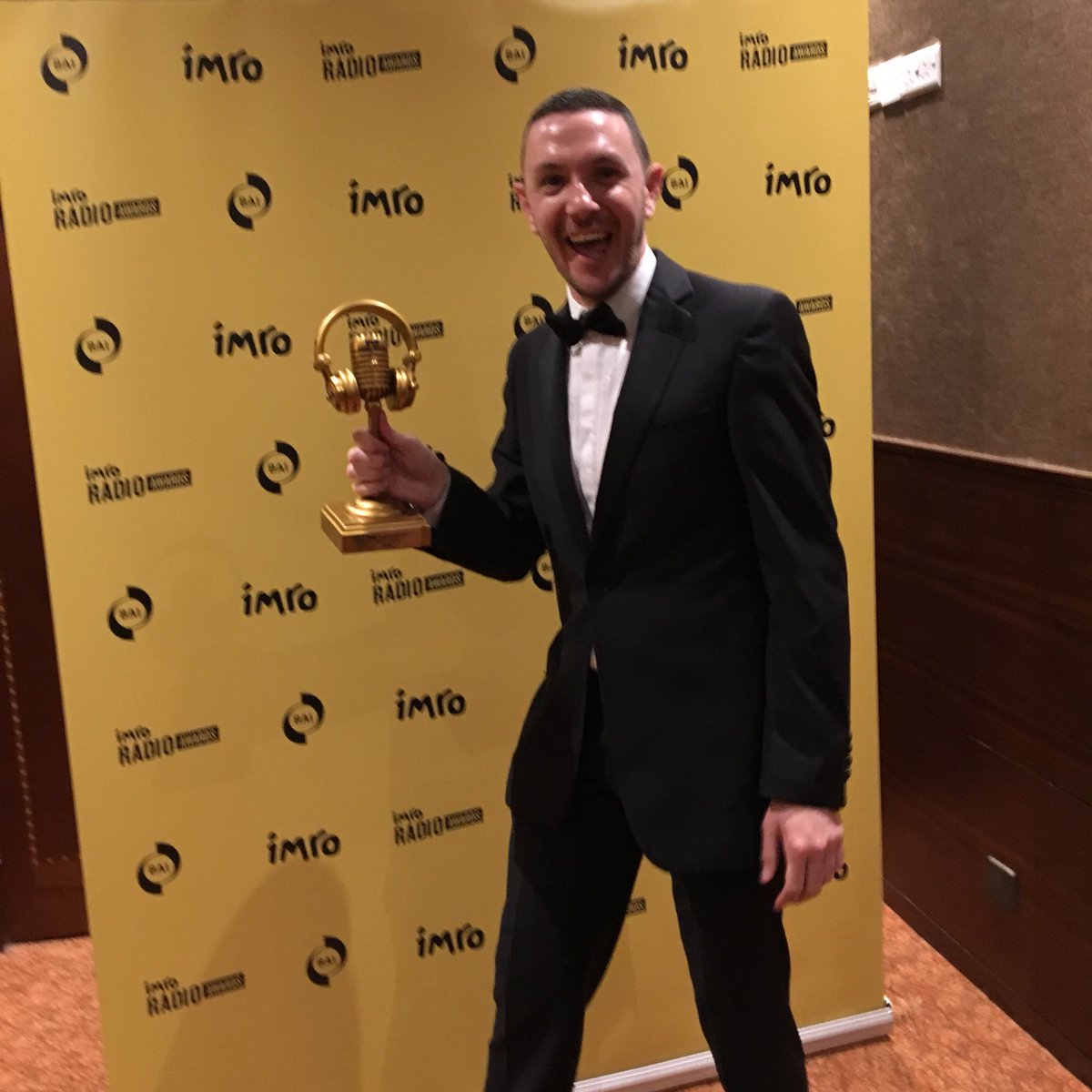 RTÉ Radio 1, RTÉ lyric FM and LMFM each took home a Station of the Year award at the IMRO Radio Awards 2017.

Radio 1 won the title for Full Service station, lyric FM for Music Station and LMFM for Local Station of the Year. In addition, the Outstanding Achievement Award went to Composing the Nation on RTÉ Lyric FM.

Attended by over 600 guests, the Awards were hosted again this year by radio DJ and comic Dermot Whelan. In total more than 677 entries were received, these were then whittled down to a shortlist of 185 which was announced in early September.

90 Judges deliberated over the record number of 677 entries. Judges listened to over 295 hours of the best of radio from both sides of the border, the 2017 Radio Awards have been the most hotly contested in their 17 years of existence.

Speaking of this year’s Awards, IMRO Radio Awards Committee Chair, Sean Murtagh said “Once again the radio community across the country can celebrate and be proud of their work, this evening we salute the incredible work of those behind the scenes as well as in front of the mic in stations. Over 600 people from the radio sector have come together this evening at the Lyrath Estate, all hoping to take home the industry’s most sought after Award.”

Speaking on behalf of the new sponsors of the Awards, Eleanor McEvoy, Chair of IMRO said “The IMRO Radio Awards celebrate and applaud the many radio professionals who day-in-day-out shine a light on the important local, national and international topics and issues that affect us all and who create that all too important musical soundtrack of our lives. Each of the nominees in their own way has made an indelible mark on the broadcasting sector and they rightfully deserve to be honoured by their peers on this special evening”.

Michael O’Keefe, Chief Executive of Bai said “The BAI is delighted to continue its support of the newly titled IMRO Radio Awards. We look forward to furthering a strong partnership with our colleagues from IMRO, who have been great supporters of the radio sector in Ireland for many years. When the BAI launched its new strategy statement earlier this year, one of the key strategic objectives was to encourage creativity and innovation as distinctive features of the Irish audiovisual sector. The IMRO Radio Awards winners and nominees place creativity and innovation at the heart of everything they do in broadcasting and the BAI is proud to be associated with each and every one of them.”