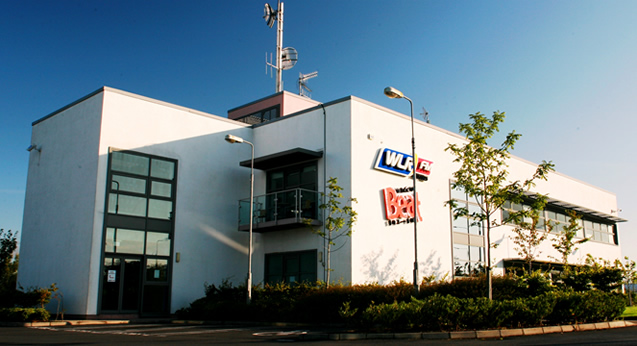 Irish Times has agreed to a deal to buy the owner of the Irish Examiner, which has stakes in WLR, Beat 102 103 and Cork’s Red FM.

The deal, with Landmark Media Group, is for an unknown amount but it thought to be for a nominal sum as the company is reportedly carrying debt of around €16 million.

The company’s radio assets include a 75 per cent stake in WLR in Waterford, a 75 per ent stake in Beat and a 17.6 per cent holding in Cork’s Red FM.

Liam Kavanagh, Managing Director of the Irish Times, said they would work with respective union groups in each company on restructuring proposals “that would need to be made”.