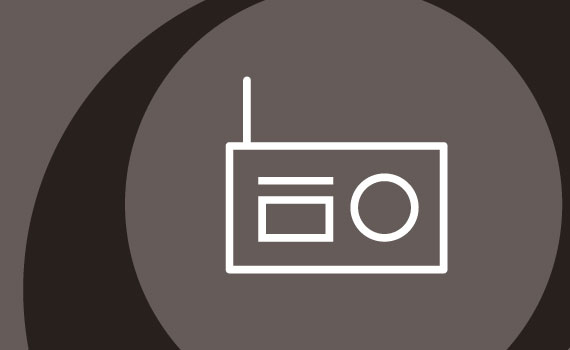 The Broadcasting Authority of Ireland has today published updated guidelines in respect of referenda coverage.

The guidelines, applicable to all radio stations, are published in advance of the planned referendum on the 36th Amendment of the Constitution and further referenda on constitutional amendments and reforms to local government over the next number of years.

The guidelines have been developed further to the provisions of the BAI Code of Fairness, Objectivity and Impartiality in News and Current Affairs and provide direction and advice to broadcasters as to how fairness, objectivity and impartiality can be achieved in their coverage of forthcoming referenda campaigns.

Among the matters covered in the updated guidelines are the various ways in which fairness, objectivity and impartiality can be achieved, conflicts of interest; and the coverage of opinion polls. Other matters addressed include on-air contributions via social media, a prohibition on presenters encouraging listeners or viewers to vote in support of or against any particular outcome in a referendum, and the obligation to carry announcements made on behalf of the Referendum Commission.

Broadcasters are also encouraged by the guidelines to include a range of voices and opinions in their coverage, including a mix of views representing gender and cultural diversity. As with previous guidelines, a moratorium on coverage will come into effect from 2pm on the day prior to voting and will end following the closure of polling stations on the day of the ballot.

The effective date for the guidelines will be announced by the BAI in advance of the holding of each referendum. To promote the guidelines, briefings and workshops will be undertaken for broadcasters and a dedicated email address will be in operation.

Speaking at the launch of the guidelines, Chief Executive of the BAI, Michael O’Keeffe said: “The guidelines published today include a strong emphasis on how fairness, objectivity and impartiality can be achieved, and how this is broader than a consideration of airtime for campaign groups. The BAI is keen to emphasise that this does not include a requirement for artificial balance.

“The guidelines also emphasise that audiences may be better served by an approach to coverage that is not purely adversarial and which places an emphasis on the issues of a referendum. The approach set out in the guidelines enhances that taken in respect of the coverage of the Marriage Equality Referendum in 2015.”