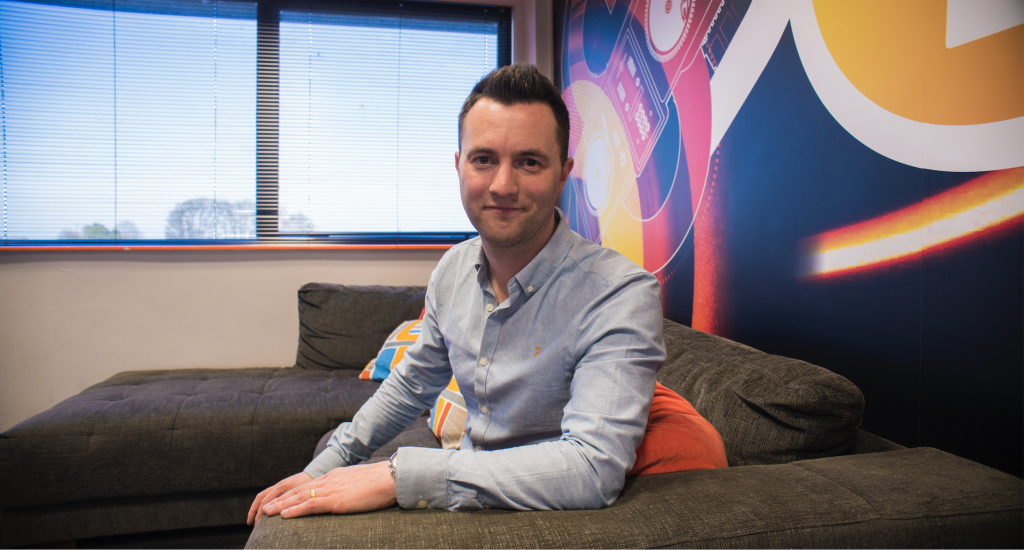 Recently appointed iRadio Chairman Willie O’Reilly said: “I am delighted the board have appointed Mark as CEO of iRadio. Mark’s promotion to the role of CEO is a reflection of the passion and commitment he has brought to in role as General Manager.”

Mark Cunning joined iRadio prior to its 2008 launch as part of the daytime line-up, before moving into programming as Head Of Music.

Commenting on the appointment Mark said: “I’m delighted that the board has put their faith in me to lead the company at this crucial time as we set out the roadmap for our future.

“I’m privileged to work with some of the most talented and creative people in the industry on a daily basis and excited by what we can achieve in a diverse, challenging and constantly changing media landscape.”