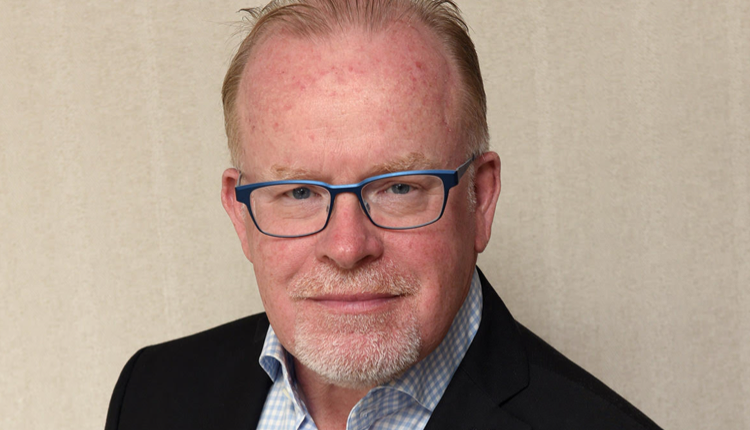 Willie O’ Reilly takes over as Chairman at iRadio

Willie O’ Reilly has been appointed Chairman of Wilton Radio Limited, the holding company for the iRadio regional stations.

Outgoing Chairman Paul Cummins is standing down after 10 years, due to other business commitments.

Willie has spent more than 35 years in the industry as a producer, managing director and director. He has worked for Today FM, Emap Plc, Communicorp and latterly as Group Commercial director of RTÉ.

The company is currently preparing submissions for the license renewals in the areas covered by the current iRadio service.

Willie O’ Reilly said he was delighted to join the Wilton Board last year and is now to take on more responsibility for the direction of the company as Chairman. He praised the work of Paul Cummins who has led the company from its first license applications through 10 years of development to its current position delivering strongly on the services it promised in the original license applications.

“iRadio has a leading position in its franchise area. We have ambitious plans to develop our relationship with listeners and our aim is to grow the listenership.” he said.

The company was first granted the licenses in 2007 for its youth-based services.