Today FM has launched its Dare to Care campaign in aid of the Irish Cancer Society and is asking people around Ireland to ‘Be a Dancer for Cancer’ with the goal of raising €500,000. 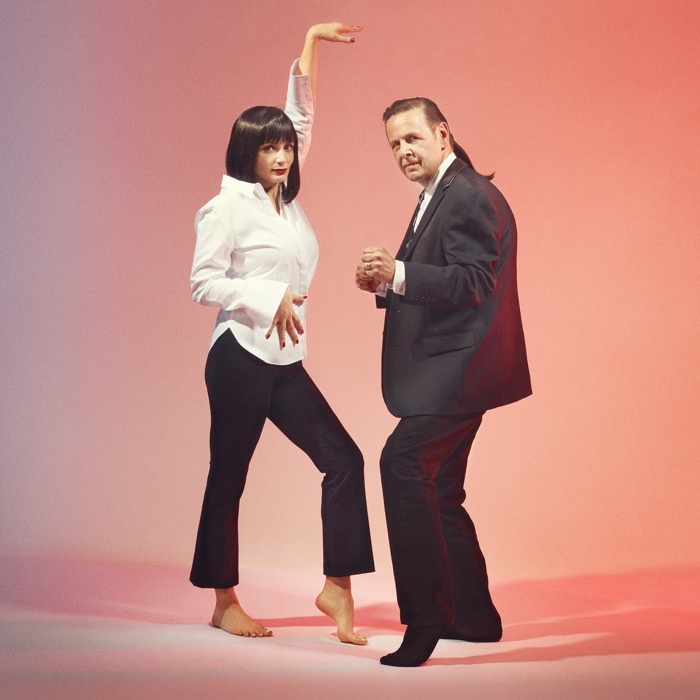 Today FM presenters Ian Dempsey, Dermot & Dave, Muireann O’Connell, Matt Cooper, Fergal D’Arcy and Louise Duffy were all on hand to launch this year’s Dare to Care, recreating famous dance scenes from movies including La La Land, Dirty Dancing and Pulp Fiction. The campaign can be seen across the country from Monday the 8th of April. 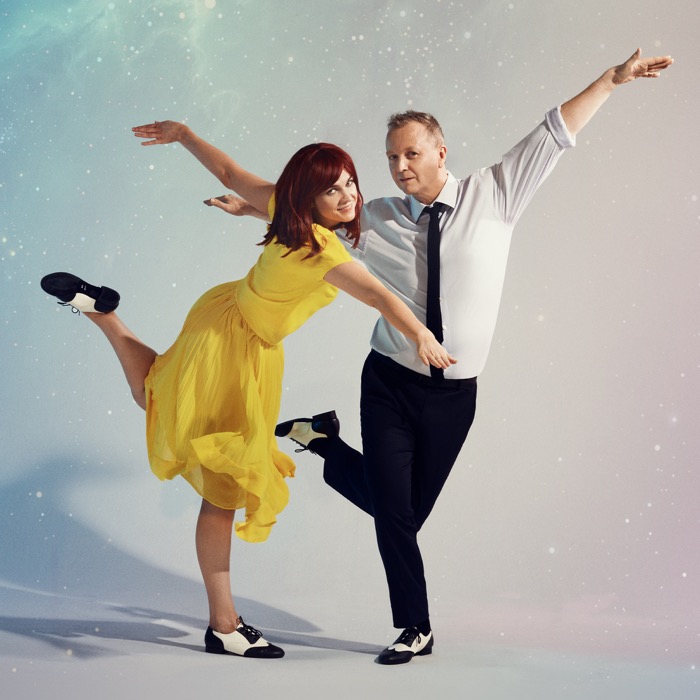 With the theme of ‘Be a Dancer for Cancer’, people are asked to set up a fundraising page and perform a dance, any dance, on Tuesday, 30th April which Today FM have dubbed a ‘National Day of Dancing’.

Announcing the launch of Dare to Care this morning, Ian Dempsey said; “We’re asking you to ‘Be a Dancer for Cancer’ on Tuesday the 30th of April. Stick it in your diary and dance your heart out for those you love. Express yourself!”

Today FM is also asking people to vote for the song they would like to dance to. Each vote also ensures a donation to the Irish Cancer Society. The song that receives the most donations will be chosen for the nation to dance to on the 30th of April. 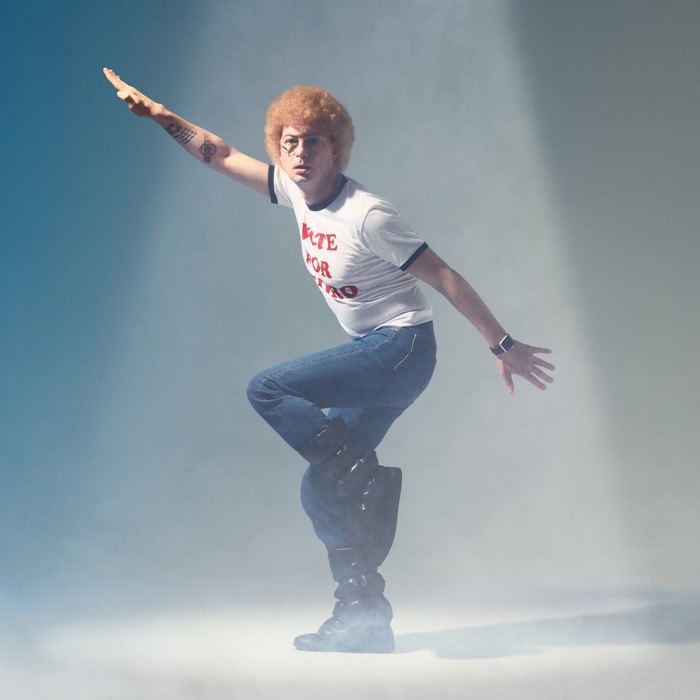 In 2017, Dare to Care raised over €300,000 and this year Today FM and saw a number of presenters take on a dare of their own, encouraging their listeners to do the same. Dares included Ian Dempsey getting his first tattoo after reaching his €25,000 target while The Last Word presenter Matt Cooper performed a stand-up comedy routine in front of a packed audience. Mid-morning presenters Dermot & Dave cycled over 70KM from Adare to Cahir alongside 100 of their listeners, raising a huge amount of money along the way.

Afternoon presenter Fergal D’Arcy raised almost €30,000 during one show after making an emotional plea to his listeners while taking part in a dare-a-thon where he underwent multiple dares live on-air. 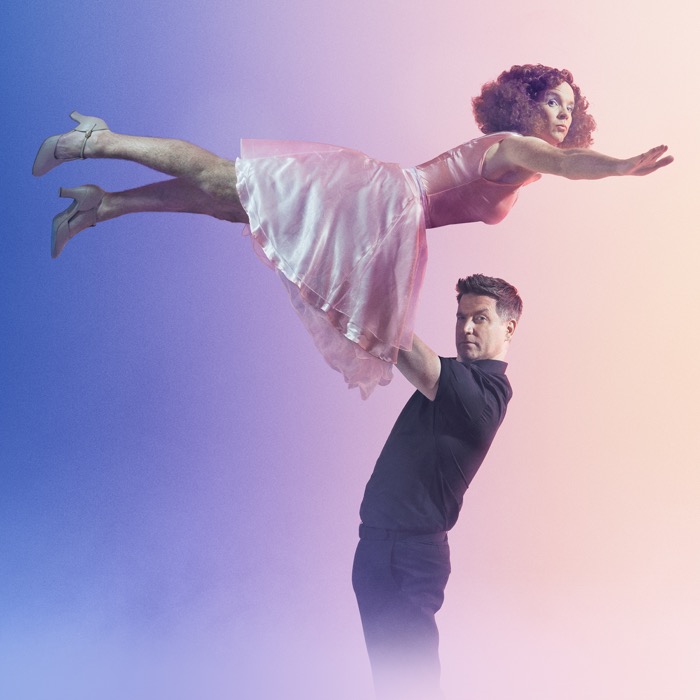 Speaking about the campaign, Róisín Reilly, Head of Marketing, Today FM said: “This year for Dare to Care we wanted to do something that almost everybody could get involved in, and who doesn’t love to dance? Over the years, our listeners have shown just how far they’re willing to go when it comes to raising money for the Irish Cancer Society. We want schools, community clubs, offices, families and friends to Be a Dancer for Cancer and help us reach our target. If the Today FM presenters can dance, anyone can!”

Since 2010, through the generosity of people around Ireland Today FM has raised over €8 million for the Irish Cancer Society.