Ciaran O’Connor gets a listener F-Bomb live on 98FM 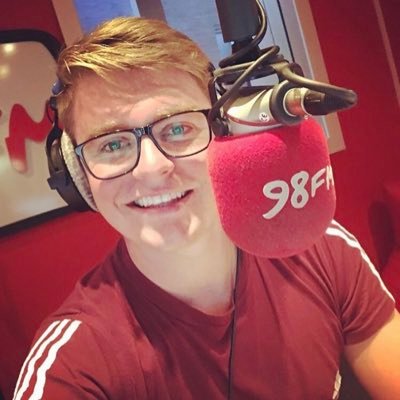 Ciaran O’Connor got an unexpected line of abuse from a caller on 98FM last week.

Ciaran later explained when he posted the fail on Twitter, saying Joanne was speaking to someone else at the time.

After 3/4 years at @98FM I’ve managed to dodge callers dropping the F Bomb ?