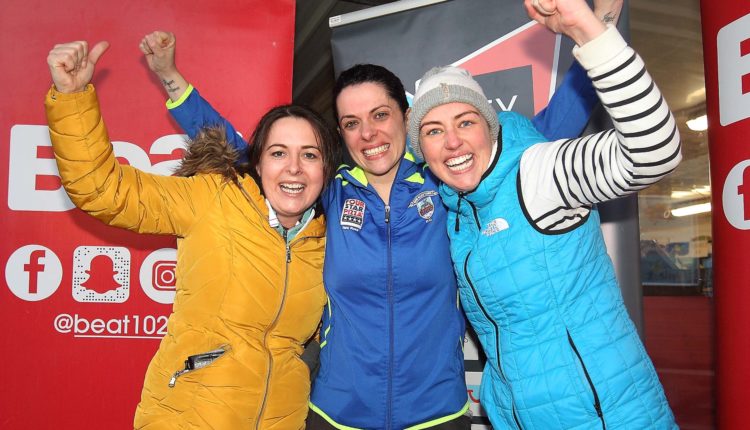 A listener to Beat has won the experience of a lifetime after entering a competition without knowing what the prize was.

The radio station and City Square Shopping Centre Waterford decided to create a promotion for Leap Day where listeners were invited to take a “leap of faith” and register for the competition without knowing any more details.

The only information provided by the radio station was that the winner would have to be available on February 29th, with passport at the ready and suitcase in tow for one memorable weekend.

After four weeks of qualifying rounds, by Friday February 28th, just two people remained. Amy Williams from Carlow and Kellie O’Neill from Wexford. The pair had to make their way to the Broadcast Centre in Waterford City where they were brought live on air by Beat DJ David Hammond on his Beat at Work show.

The presenter revealed that they were about to be blindfolded and chauffeured to their next top-secret destination by The Audi A1 Beat fleet. 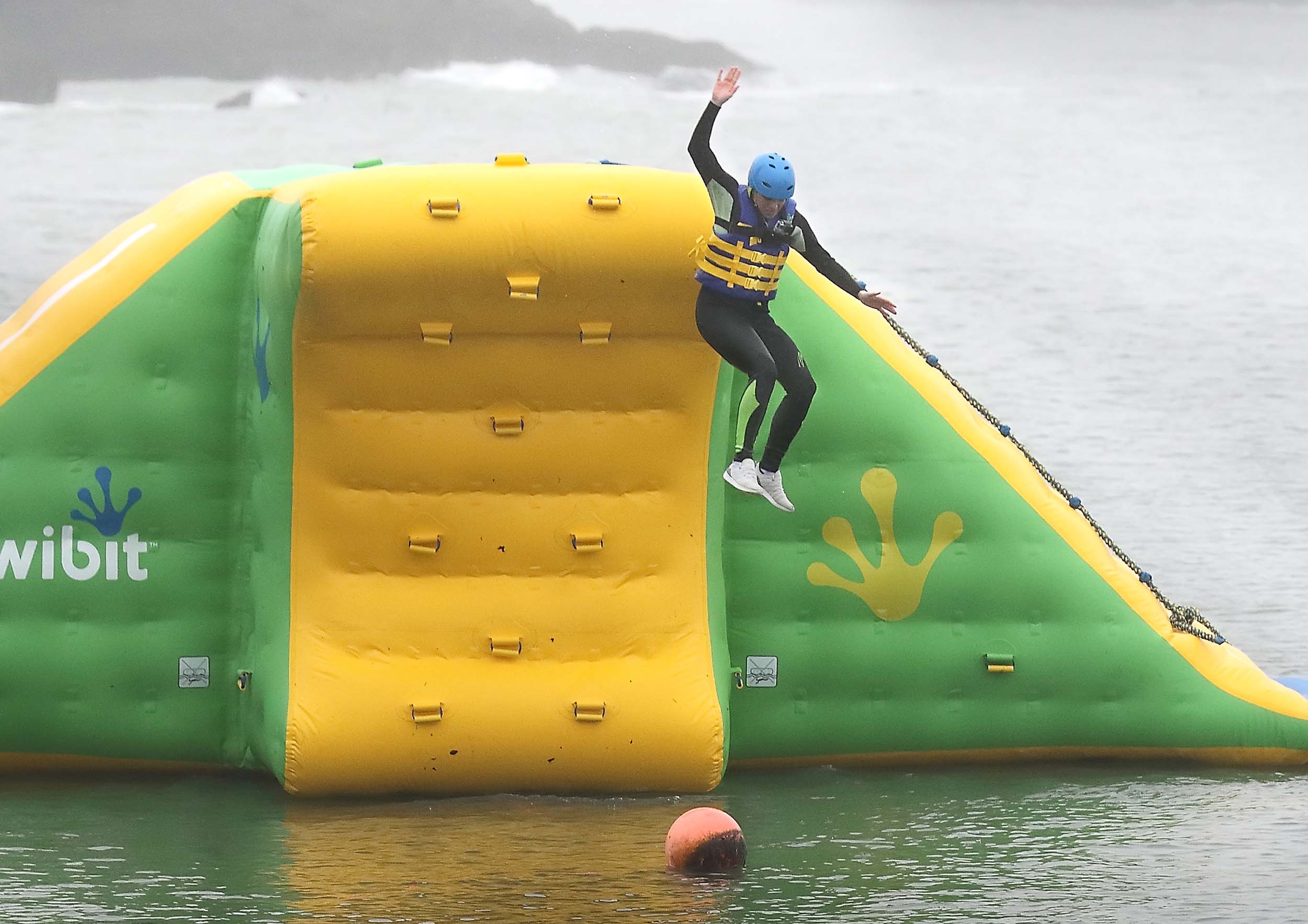 Dunmore Adventure was the location for a nail-biting finale, hosted live on air by Beat duo, drivetime presenter Darren Rice and Big Saturday presenter Shonagh Lyons. Katie and Amy had to complete a time trial involving a challenging, water based, obstacle course that culminated in a giant leap of faith off the adventure Centre’s inflatable “wibit” into the sea where they then had to swim to shore and ring a bell to sound the end of the time trial. 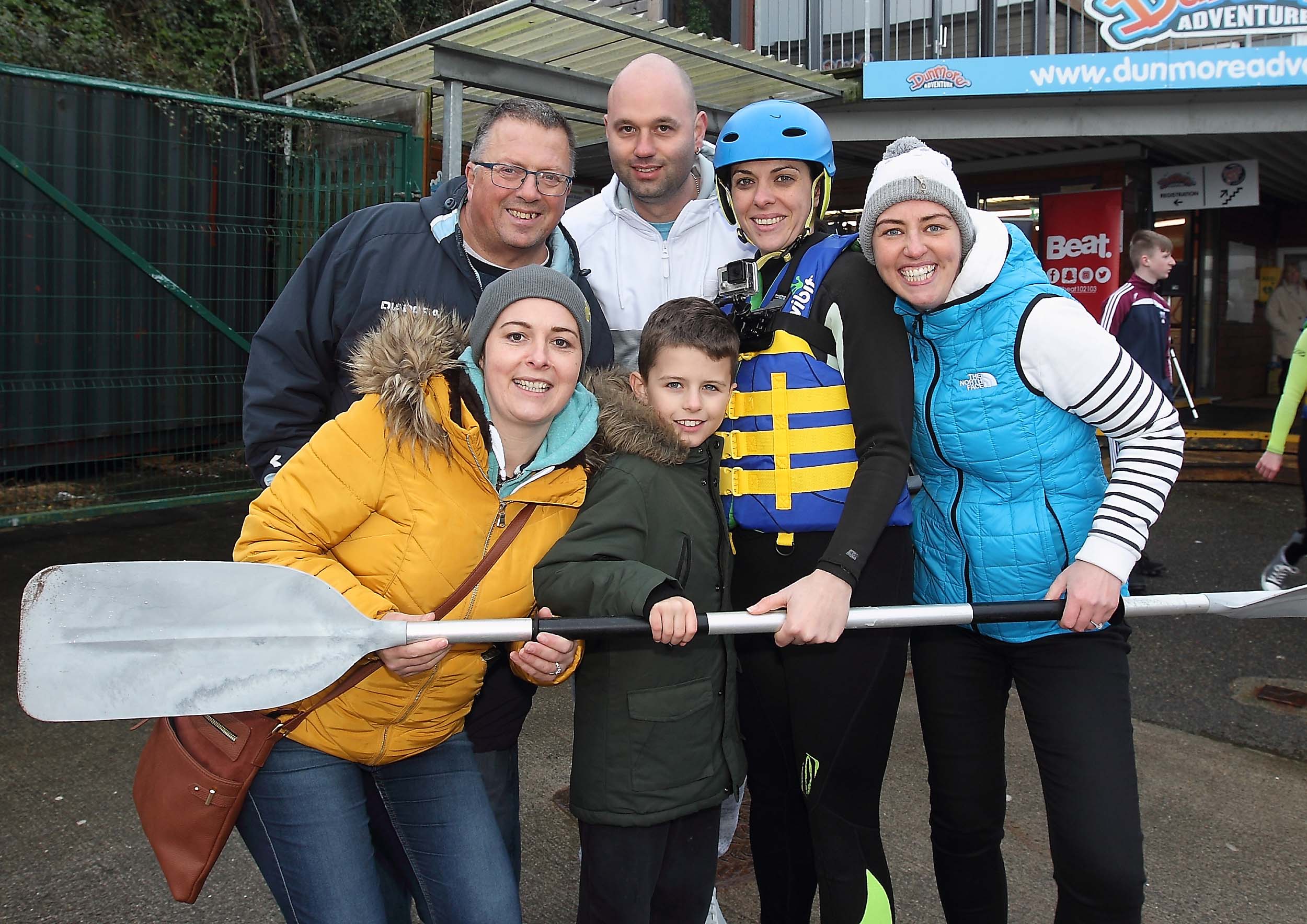 The two women battled through the course, cheered on by friends and family from the shoreline and via Beat’s Facebook live page. Among the online viewers were some of Amy’s family who were watching from Manchester and Bolton in the UK. 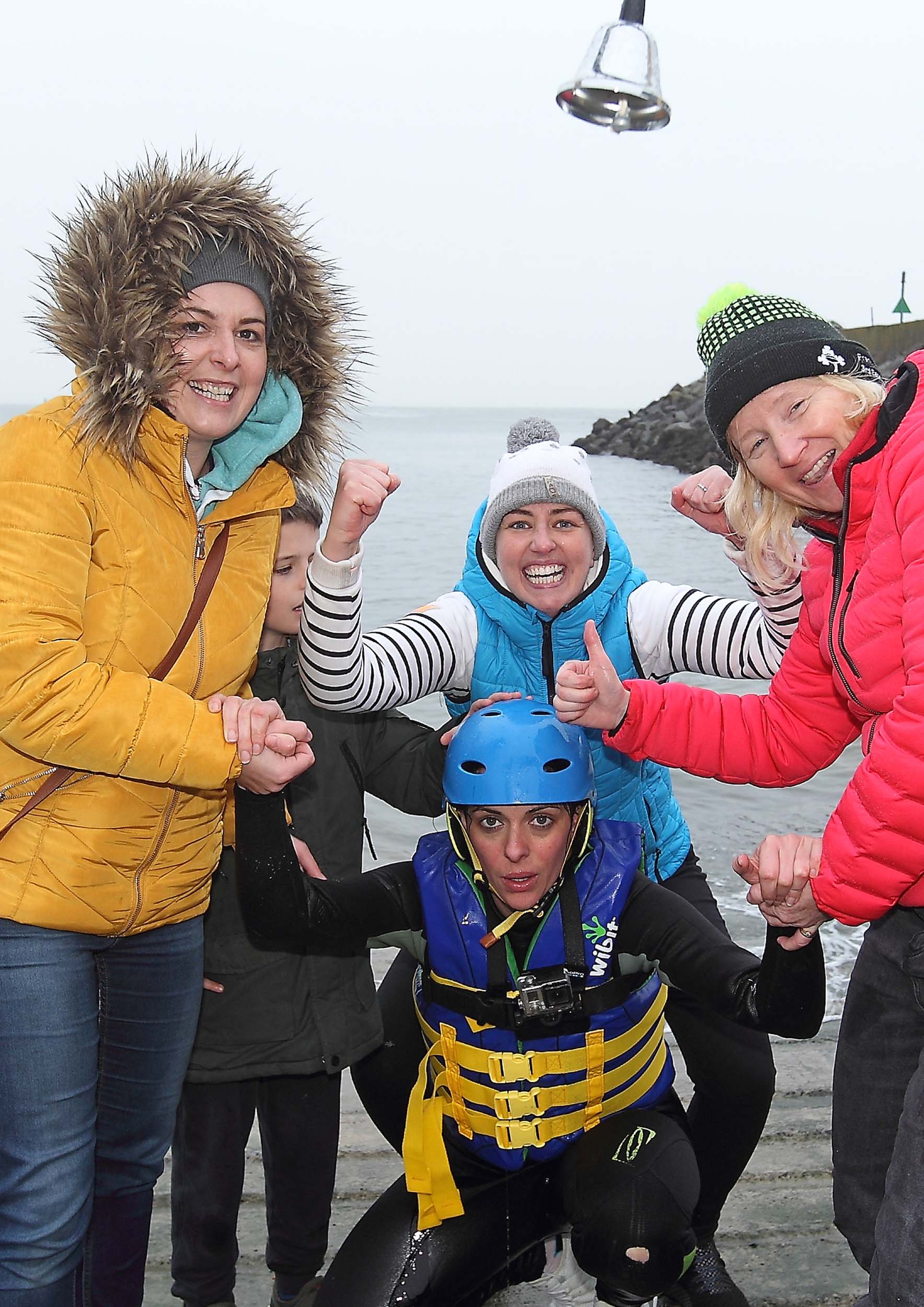 Eventually, Kellie O’Neill was crowned the overall winner of Leap of Faith 2020 and she finally found out some of her prize.

Kellie and her mate Jenny Delaney were whisked off to the Gibson Hotel in Dublin on Friday night where they enjoyed a Kisstory gig in the 3Arena featuring acts like Nelly, Shaggy and Salt N Peppa. They couldn’t party too late into the night though as they were told that Beat presenter Darren Rice had to take them to Dublin airport for 10am the following morning.

Once at the airport, it was revealed via video link from the “Leap of Faith Commander in Chief”, aka Beat Breakfast presenter Niall Power that London was their next stop, to see Tones and I perform live. The epic journey didn’t stop there. On Sunday, the pair found out that it was time to travel across the Atlantic to the city that never sleeps, to experience an intimate gig with one of Ireland’s hottest current acts, Dermot Kennedy.

The surprises kept coming; Kellie and Jenny discovered not only were they going to the gig but were also going to get to meet Dermot Kennedy in the flesh too! The whirlwind weekend of attending three concerts in three different countries came to a climax when Beat presenter Darren Rice handed over the final leg of the prize, $500 in cash for the pair to have a little shopping spree in NYC before returning home. 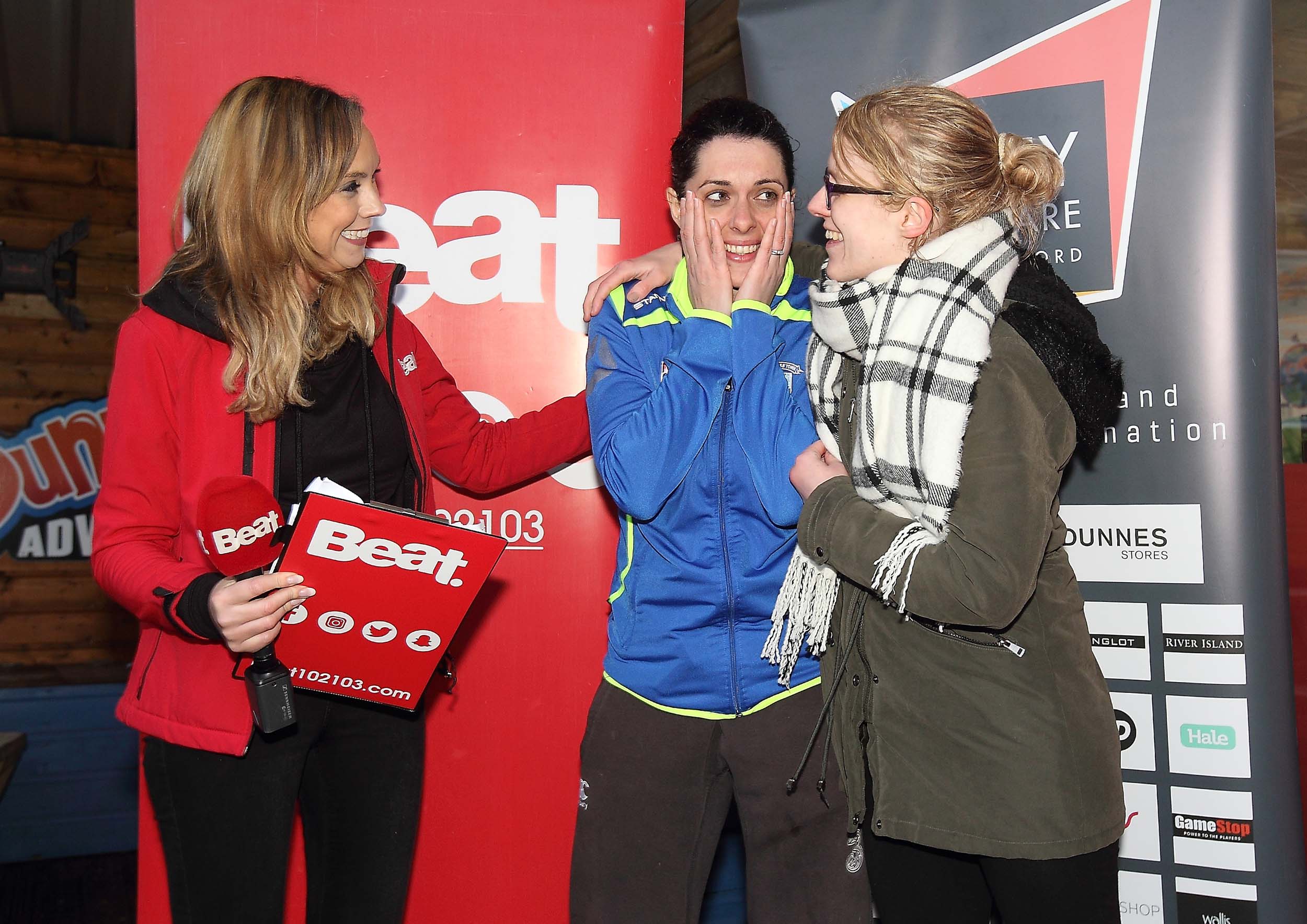 Beat Boss Gabrielle Cummins has described this latest competition from the station as “a mammoth undertaking that involved a serious amount of planning from the creative team behind the scenes, but it all paid off in the end. We regularly ask our listeners what they want and the word that comes up most often is “an experience” so we worked hard to deliver on that request, with this once-off Leap year experience and I’m thrilled that thousands engaged with us as a result.”

Beat’s Head of Station Sound Niall Power added that “from a radio station perspective, we also wanted to showcase our multi-platform capability as elements of the competition took place across all channels on-air, online and on the street. Also, City Square Shopping Centre in Waterford has partnered with Beat on various exciting promotions over the last seventeen years and we’re delighted that they agreed to partner with us once again on this latest promotion that definitely got people talking right across the South East.

What could be better than going to see Dermot Kennedy in New York? MEETING HIM of course! The Leap of Faith continues! @citysquaresc pic.twitter.com/tOaQU4QYWn

“As a music station, what better way to connect with our loyal audience than by giving them a chance to experience live music, from three huge acts in three different countries over one Leap Year weekend; it was epic!”