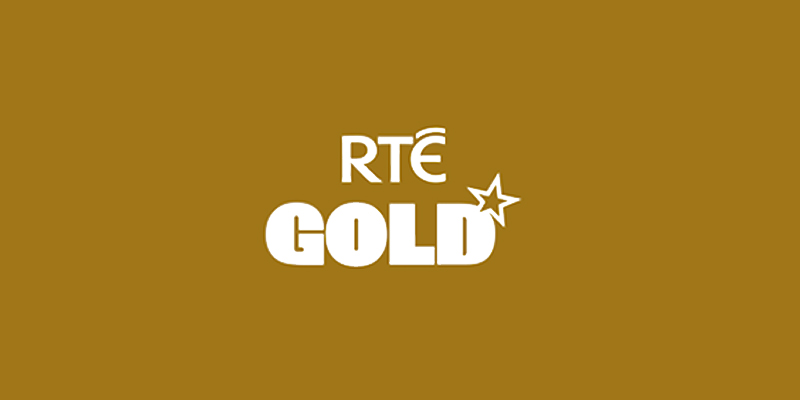 Aidan Leonard is set to return to RTÉ Gold this Sunday (21st June) to present Ireland’s Biggest Jukebox.  The programme airs from 10am on Sundays and promises to play the ‘greatest hits of all time.’

Following his cancer diagnosis in 2018, Leonard has had to work hard to make his on-air return.

Speaking to RadioToday, he said, “I will hit the restart button on my radio career, and in another way, on my life this Sunday. It’s a special moment to get back behind the mic after a long period of uncertainty.”

Aidan Leonard is back !

Aidan insists this is a recent picture. It’s only the tie that has aged. pic.twitter.com/4tFGJirNcR

“While out sick, we lost a number of colleagues in RTÉ including Gay Byrne, Marian Finucane, Keelin Shanley and of course Larry Gogan, with whom I had a close friendship. It was hard not to be able to attend his funeral mass and meet with the family. I still miss his company, and working together on RTÉ Gold was great fun. Larry was very supportive and proud to be a part of the station for many years.”

Leonard began his broadcasting career in pirate radio in 1979. He later joined RTÉ in 1991, working as a presenter and producer across 2FM and Gold. In 2015, he took over as RTÉ Gold’s programme director.

Although expected to close in April, the digital station has remained on-air due to the pandemic. Leonard said he “didn’t expect to return to Gold,” but staying open was the right choice.

“RTÉ Gold has proven to be a popular alternative for those who wanted a break from wall-to-wall COVID news and the sad stories of loss that have taken its toll on families across Ireland. In particular, Dan Healy has been a good friend to the Gold team. I believe he has helped keep us on the air, along with proposing the simulcasts with RTÉ Radio 1. There’s no doubt that the weekend shows with Will Leahy and Rick O’Shea have introduced us to a whole new grouping who may never have heard of DAB.”