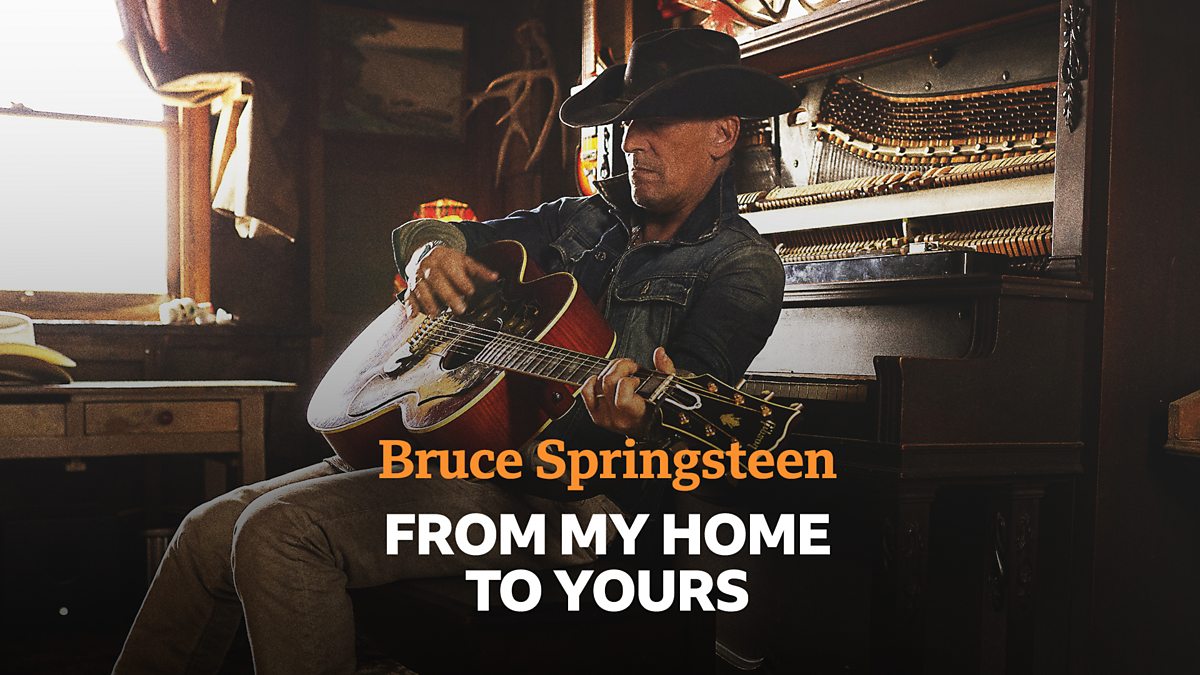 Bruce Springsteen’s weekly syndicated show From His Home to Yours will air on Radio Nova starting this week.

The 90-minute programme will be broadcast Thursday nights at 7pm and Sunday mornings at 9am.

Radio Nova has been teasing listeners that it has a new Boss, and Lucy Kennedy revealed on-air this morning during The Colm and Lucy Breakfast Show that they have signed Bruce Springsteen for the station.

The singer is recording the radio show at his home in New Jersey whilst in Lockdown, which is also broadcast on BBC Radio 2 and Sirius XM’s E Street radio station in America.

Radio Nova CEO, Kevin Branigan said, “When we told listeners we were getting a new Boss I got a lot of worried calls and messages, so I’m happy to finally confirm this news today. The signing of such a huge artist as Bruce Springsteen is a mind-blowing coup and comes as we approach our 10th anniversary on air. I wonder if our newest presenter might sing us ‘Happy Birthday’ on September 1st? We’ll see!”

“I am one of Bruce’s biggest fans. I’ve seen him so many times live and now I’m going to share a microphone with him. This is a career highlight no doubt!” said Colm Hayes, Radio
Nova Programme Director and Breakfast Show Presenter.

Lucy Kennedy said: “I was slightly disappointed when I heard ‘The Boss’ was joining Radio Nova. I thought he was going to be my new co-host. “The Boss and Lucy Breakfast Show” has a nice ring to it. Welcome on-board Bruce!”

In the first show, the Rock N Roll Hall Of Famer picks tracks from Roy Orbison, Don Henley, Bon Jovi, Morrissey and many more. In later episodes Springsteen even dedicates a song to the U.S President Donald Trump by saying: “I’m going to start out by sending one to the man sitting behind the resolute desk. With all respect, sir, show some consideration and care for your countrymen and your country.” He adds, “Put on a f***ing mask. This is Bob Dylan with ‘Disease of Conceit’.”