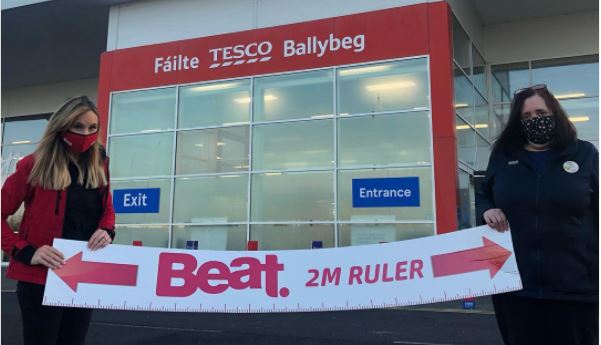 Beat 102 103 has continued its Feel Good Friday Fairy promotion as Shonagh Lyons surprised some unsung heroes in the South East.

This year Beat has honoured three Waterford unsung heroes, along with a teacher from Tipperary on four consecutive Fridays.

Week 1 began with Ann Condron, the Ballybeg Mammy, from Waterford. Ann works in Tesco in Ballybeg and she was nominated by her co-worker, Orla, who says “There is one lady who has been a bit of a hero for us all and her name in Ann Condron.”

Week 2 introduced listeners to Jane Donegan, a teacher from Tipperary. Jane was nominated by her best friend, Sarah, who says “she is the kindest, caring and most-loving person I know.” 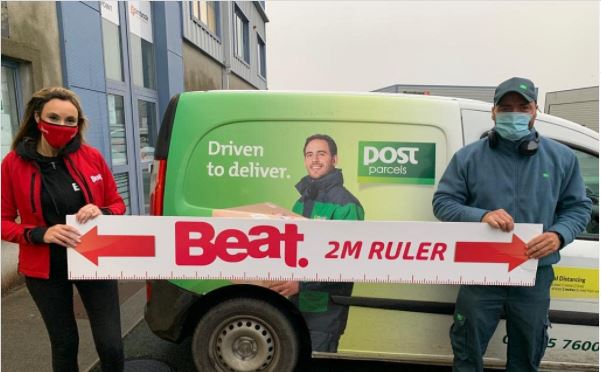 Week 3 brought joy to South East postman, Karl Lonergan, from Waterford. Karl was nominated by his good friend, Clare Bennett, who said “When I heard that Beat was celebrating our frontline and everyday heroes, I immediately thought of Karl. When you think of our frontline heroes, sometimes it can be easy to forget those on the ground, like those who work in retail, warehouses or those who deliver the post. Up early every morning, sorting out the letters and parcels and then they are out and about in all weather.”

Week 4 made listeners shed tears across the South East. The Griffin family, Sandra, Aidan and their boys Dara and Thomas, from Waterford were nominated by Sandra’s sister, Claire. In a letter to Beat, Claire said “I want to nominate my sister Sandra, her husband Aidan and their boys Dara and Thomas. Where do I start with reasons to nominate them as there are so many?

“In December 2017 their world fell apart when they lost their beautiful 14-year-old daughter Cora. Cora had no health problems and on Christmas night fell ill and passed away on the 27th of December. Cora had a flu called flu b which brought on a cardiac arrest, never could we ever imagine something like this could ever happen. Sandra and Aidan lost their amazing, funny, kind, beautiful daughter Cora from a flu.” 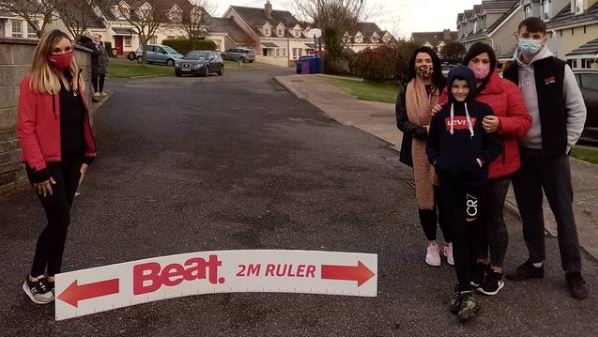 “We questioned whether or not we should go ahead with Feel Good Friday this year but I’m so glad we did. If ever unsung heroes needed to be acknowledged for their kindness, it’s this year.

“2020 has been incredibly tough for everyone but these four recipients went above and beyond in their own way to improve life for others. With 159,000 weekly listeners and over half a million social followers, we’re delighted at Beat to be able to shine a spotlight on these truly special people”

For the last five years, Beat has been surprising deserving people on their doorsteps LIVE on Beat Breakfast every week in November.

Videos from this year and previous Feel Good Friday winners can be viewed at beat102103.com