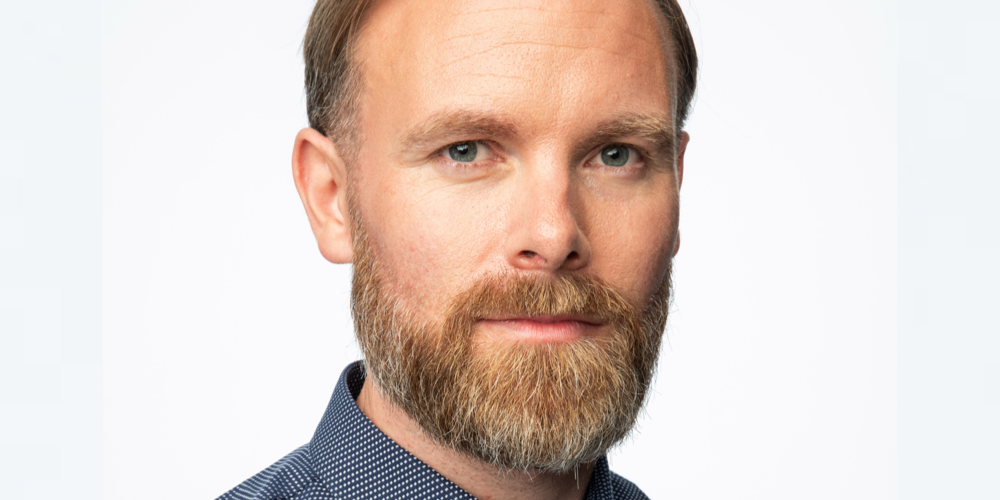 Newstalk has announced the launch of its latest original podcast, a true-crime mini-series hosted by Crime Correspondent Frank Greaney.

This podcast series tells the story of Sharon Whelan (30), who was murdered in her home alongside her two daughters, Zarah (7) and Nadia (2) on Christmas morning 2008.

Episodes will include the search for the girls’ killer in their local village of Windgap, Co. Kilkenny, the investigation by the Gardai as the true horror of what Sharon suffered came to light and the family’s ongoing quest for justice.

It will explore the legal system in Ireland, what a life sentence really means for a convicted killer, and the limitations of the current legal framework.

In episode one, Frank hears from Sharon’s parents, Nancy and Christy, and her brother John, as they share their memories of Sharon and her two daughters, and of how events unfolded on that fateful Christmas morning in 2008.

Newstalk’s Managing Editor, Patricia Monahan, said: ‘We are proud to bring this podcast to the market and to give the Whelan family a voice on behalf of Sharon and her two girls. The sensitivity with which Frank handles her story and his clear understanding of the legal issues involved make for a compelling listen’.

Frank Greaney added: ‘I am so proud of the work we’re doing with Inside The Crime because it’s not just about sharing people’s tragic stories. There’s a much greater purpose behind this podcast. We’re giving our audience a glimpse into the lives lived by those who were taken by the violent hand of another and we’re asking those left behind how they deal with the unimaginable grief that inevitably follows.

More important for the families, we’re also shining a light on the darkest corners of the Irish justice system. The corners that nobody seems to want to talk about.

I have the utmost respect and admiration for the Whelan family and their quest for what they feel would be a fairer justice system for people whose lives are ripped apart by another. I can’t thank them enough for sharing their story with us. Many thanks to all the other contributors who helped us along the way.’

Episode one is now available – Listen and subscribe on Newstalk.com/podcasts, on the Newstalk App, powered by GoLoud or wherever you get you podcasts.

Subsequent episodes will be available on Tuesdays for the duration of the series.