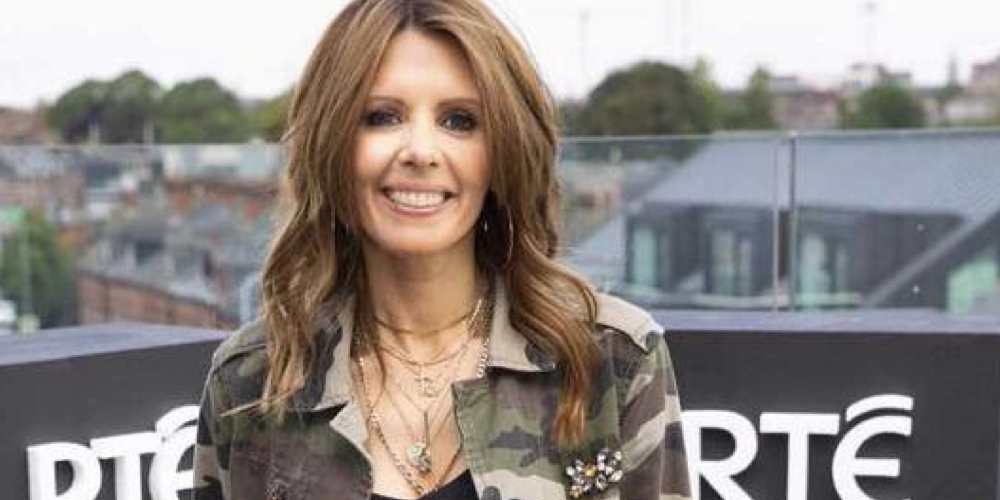 The Greene Room will begin tonight with Jenny Greene and will broadcast each Sunday to Thursday on RTÉ 2FM.

Monday to Thursday will start at 9pm whilst Sunday’s show will start an hour later at 10pm.

Jenny has been moved from Drive to make way for The 2 Johnnies.

The new show, the stations says, will see Jenny curate a selection of the finest Indie & Electronic, including live chats with people from the world of music, film and entertainment.

While the show on Sunday will be a chill-out zone where Jenny winds down the weekend with a relaxing mix of calming and down tempo tracks to ease you into the week ahead.

Jenny said: “I’m really looking forward to joining the night time schedule on 2FM. Music radio has always been my first love and my passion so being given the opportunity to do this on a nightly basis feels like a dream come true.”

In other recently announced changes, on Saturday nights from 7pm Jenny presents The Electric Disco the soundtrack to Saturday night, playing the freshest new dance and electronic music from around the world.

Join Tara Kumar, Sunday from 9pm and Mon-Thur from 7pm, as she plays all the new music worth discovering. Each week Tara will showcase the best in brand new music from the biggest chart singles to the most underground bands. Tara also chats to the most exciting artists right now.