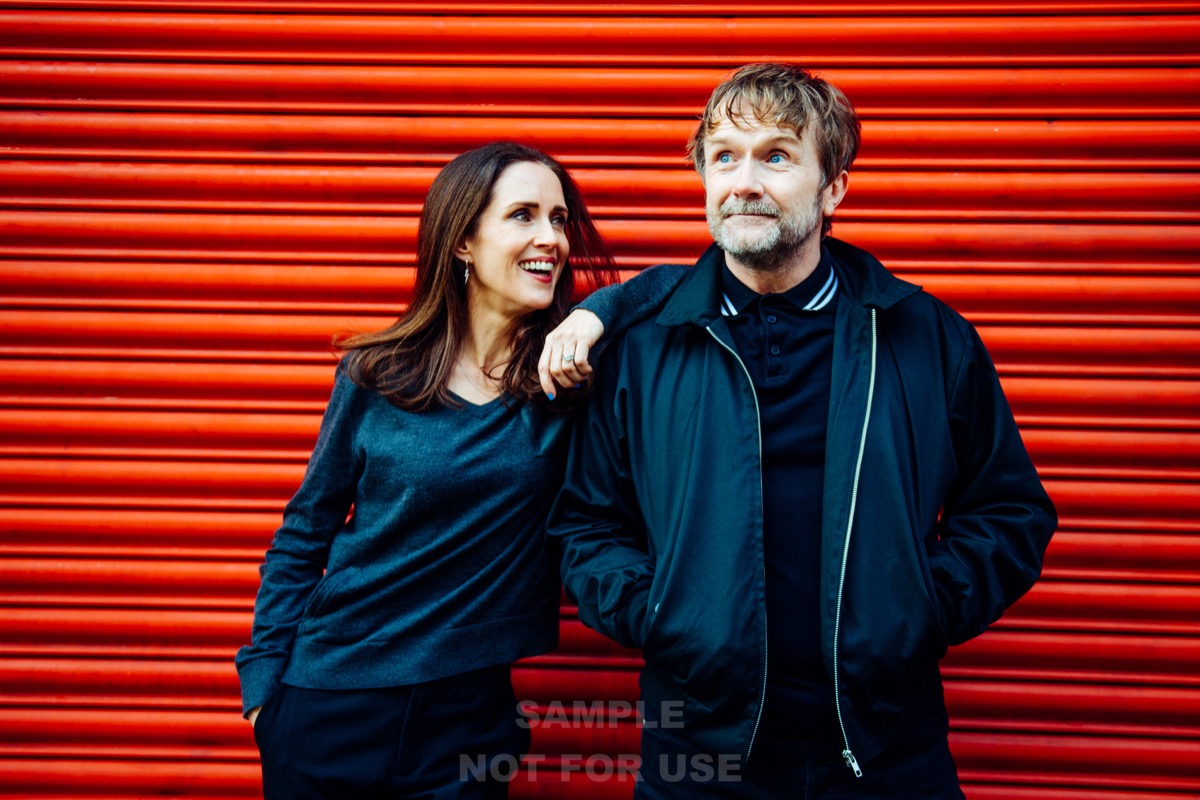 Read The Room is described as an insightful, witty and at times close to the bone podcast, that pulls apart the people, scenarios, companies and the various headline makers of the week where inevitably somebody, through either dumb luck or just being a dose, failed to do just that; Read The Room.

Embarrassing, and at times career-cancelling moments, are no longer the sole preserve of those in the public eye. Read the Room also explores the everyday craic and calamities of the minefield we call life.

Maïa and Paddy will also share their own lapses in judgment.

Dunphy and Courtney are no strangers to the importance of sizing up a crowd; back in his stand-up days, Paddy had to do exactly that every night, with varying degrees of success, while Maïa’s days as a comedy writer and documentary maker, often left her having to explain herself.

The series launches today with a boxset of four episodes and with a new episode landing this Wednesday (and then every Wednesday thereafter). 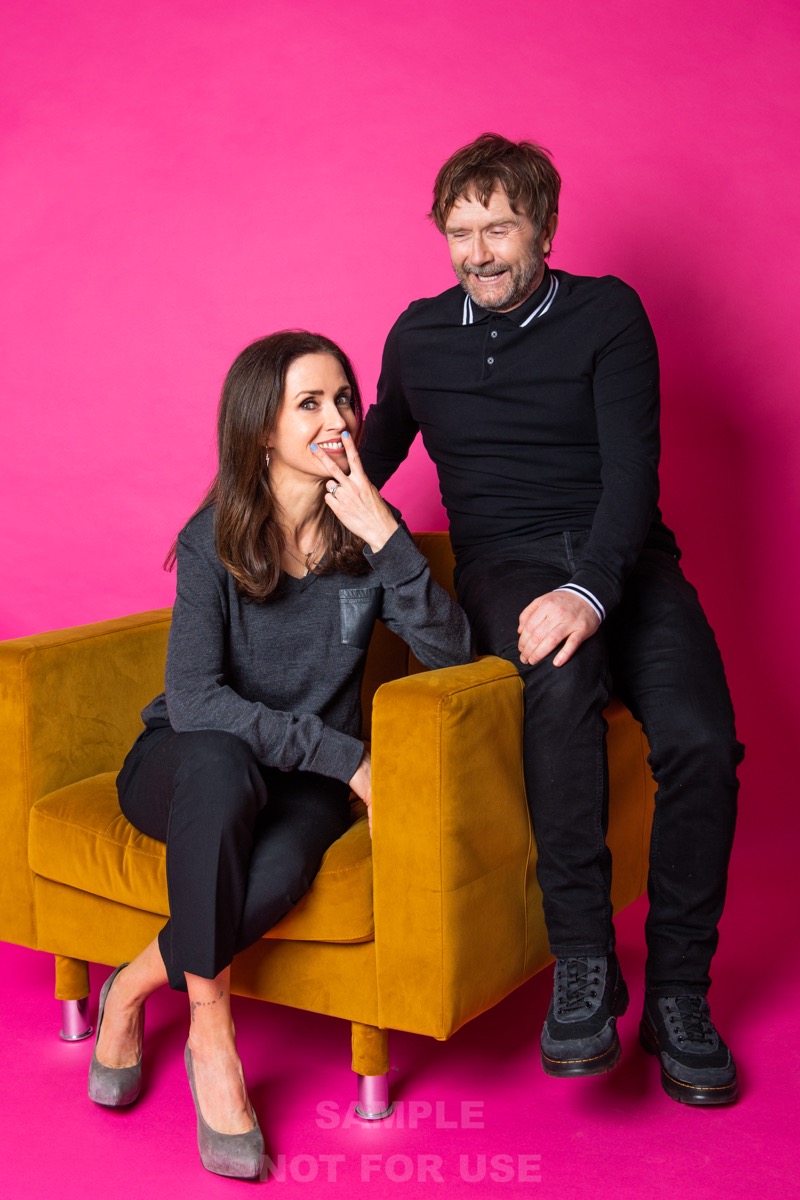 Commenting on the series, Bauer Media Audio Ireland’s Digital Director, Kiela Brodigan said: “This podcast represents a major addition to our already hugely successful and expanding slate of GoLoud podcasts. To be partnering with such established talent as Maïa and Paddy is a testament to the market growth GoLoud has achieved and I have no doubt that this exciting title will further accelerate our growth in the digital audio space.’’

Co-host Maïa Dunphy says:“As humans, as well as destroying the planet and finding new ways with chicken, we like nothing more than to point out when someone else has messed up so that we can feel better about ourselves. But we’ve all been guilty of failing to read the room at one point or another, and as well as berating others, Paddy and I won’t be too proud to admit our own occasional transgressions. Once they don’t get us arrested. Again.”

Co-host Paddy C. Courtney goes on to say: “We’ve all made eejits of ourselves at some time or another; most people learn from it and others… well, thankfully for us, they will become the focus of fun on Read The Room. I’ve worked with Maïa over the past 20 years on different gigs, and I’m looking forward to sharing our shenanigans with the listeners for as long as the good folks at GoLoud can tolerate us. We are both chuffed to team up with GoLoud as they continue to bring the world of podcasting to a different level.”

GoLoud’s Head of Content Development and Read The Room Executive Producer, Dee Reddy said: “Working with Maïa and Paddy on bringing their concept to life has been fantastic – brilliant fun and hugely entertaining from day one. I think this will be a podcast that gets people hooked very quickly; the topics are relatable and the hosts say what we’re all thinking when someone fails to Read The Room. Theirs is a very Irish take on a universal problem – so we’re delighted to add it to the stable at GoLoud, the home of Irish podcasts.”

Available first on the GoLoud Player, on mobile GoLoud app and online GoLoudPlayer.com or wherever you get your podcasts.