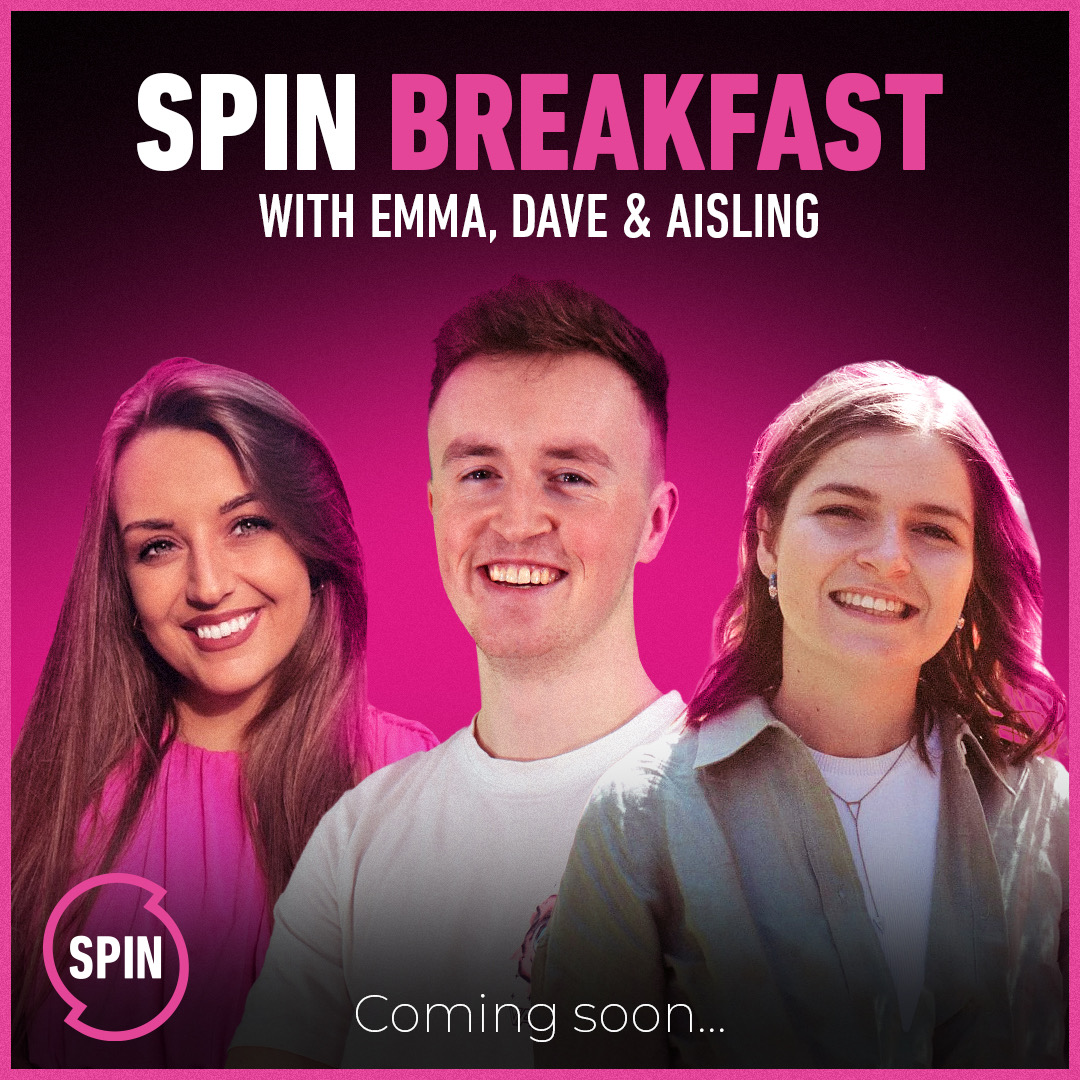 Emma Nolan, Dave Hammond and Aisling Bonner are all lined up to take over the breakfast show on SPIN 1038.

The change has been made following the sudden departure of the station’s Fully Charged breakfast show presenters Graham O’Toole and Nathan O’Reilly last month.

Dave has worked on Beat and for the past three years presented the lunchtime show on the South East station before joining SPIN as an entertainment reporter.

Aisling kicked off her radio career reporting the traffic with AA Roadwatch where she was heard on RTÉ Radio 1 and 2FM where she became popular among breakfast listeners for her daily segment ‘Ais Bon in the Calm of Dawn’!

For the past year, Aisling has worked as Assistant Producer of The Ian Dempsey Breakfast Show on Today FM joining Ian on air for a daily Showbiz update and frequently featuring in Gift Grub sketches alongside Mario Rosenstock. In recent months, Aisling has been working as a cover presenter at SPIN.

Commenting on SPIN Breakfast with Emma, Dave and Aisling, James Brownlow, Managing Editor of Music & Entertainment said: “From the moment they first hit a studio together, it was amazing to hear this authentic chemistry light up the mics – the kind that only best friends have. Their positive and energetic attitude is the perfect formula for breakfast radio, and we cannot wait for our SPIN audience to hear them in action every morning.”

Peter Collins and Tara Walsh have been hosting Fully Charged in the interim.

The recent JNLR listenership results showed that over a quarter of a million people tune into SPIN every week. SPIN now commands an 8.4% share of the Dublin radio market and has a social media following of almost 1.5million.