RTÉ says it will deliver comprehensive coverage of Budget 2023 on Tuesday 27th September with extensive reporting and analysis across radio, online and television.

RTÉ Radio 1 coverage of the budget speeches will be broadcast live on a special extended News at One with Bryan Dobson, beginning at 12.45pm until 3.30pm.

The programme will carry the speeches of both Finance Minister Paschal Donohoe and Minister for Public Expenditure and Reform, Michael McGrath. The programme will also hear from the opposition and will feature immediate reaction and analysis.

Join Cormac Ó hEadhra for a Drivetime Budget Special from 4.30pm, which will include interviews with Finance Minister Paschal Donohoe, and Sinn Féin’s Finance spokesperson Pearse Doherty. There will be more debate and analysis on Late Debate with Katie Hannon live from Buswells Hotel near Leinster House to get reaction from the political parties from 10pm. 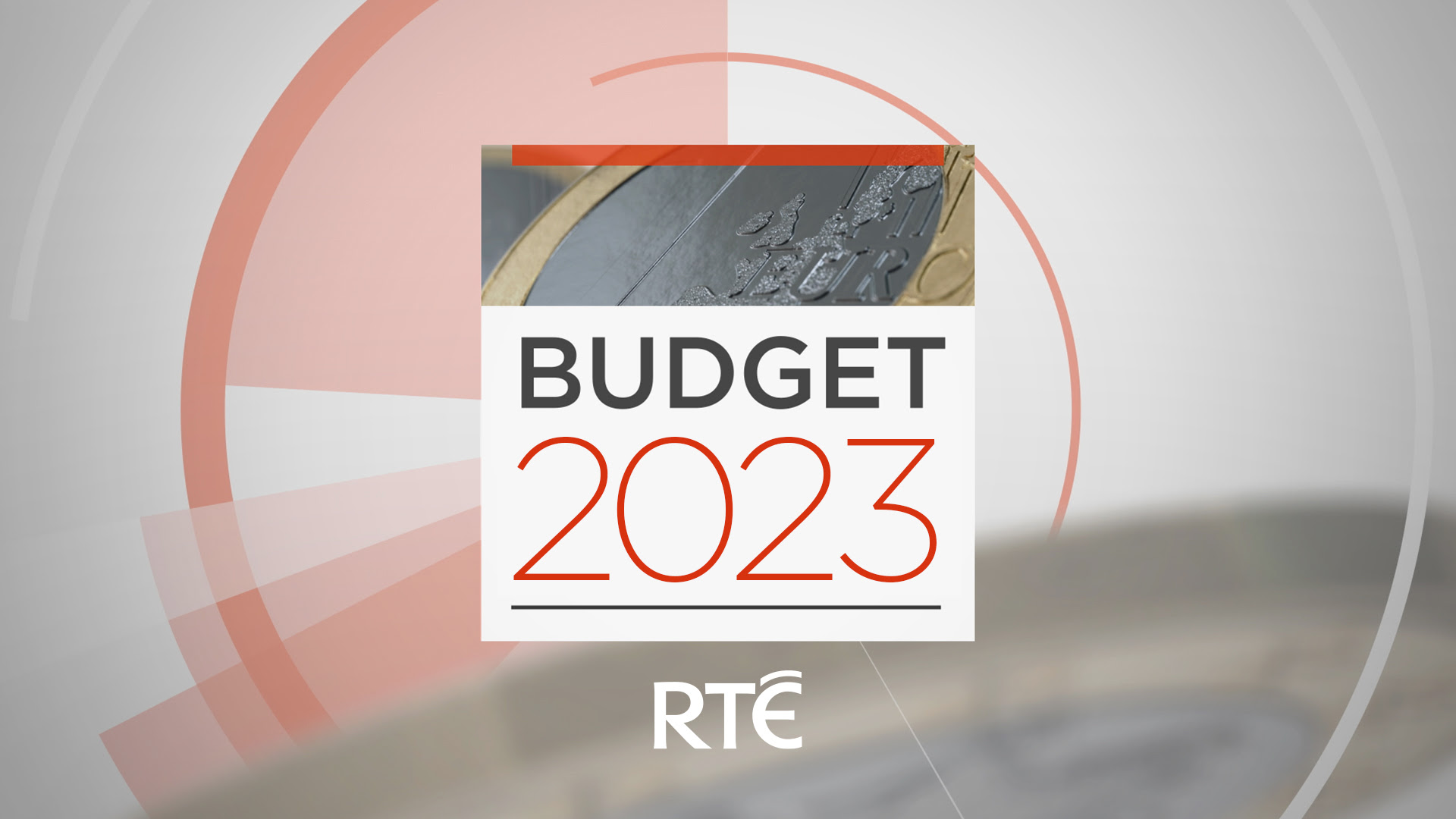 They will analyse the implications and likely political fallout of the decisions announced, and we’ll hear reaction from public representatives from across the political spectrum as well. The analysis will continue on Tús Áite from 5pm, presented by Fachtna Ó Drisceoil live from Leinster House.

Panellists will include Ciarán Mac an Bhaird, Head of Fiontar and Scoil na Gaeilge in DCU, and Frank Allen, Infrastructure Advisor and Chairman of the Housing Finance Agency, and they will also be joined by government and opposition representatives for lively debate around the day’s announcements.

Live streams from all of RTÉ’s television and radio coverage will be available worldwide to users via RTÉ Player and RTÉ Radio Player.