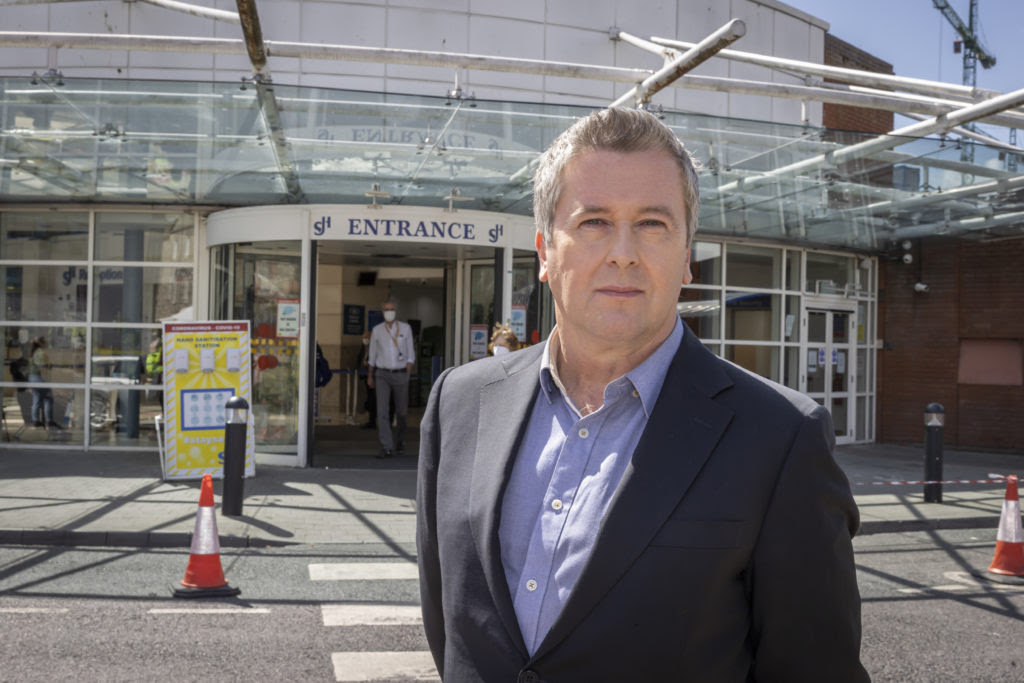 Philip Boucher-Hayes is the new presenter of Countrywide on RTÉ Radio 1 as Damien O’Reilly leaves the station.

Philip has been reporting on and presenting RTÉ Radio 1 programmes since the early 1990s. He is currently the presenter of the climate action series Hot Mess on RTÉ Radio 1 and is heard regularly as Claire Byrne’s replacement on the Today programme.

He has produced and presented radio and podcast series such as Treasure Island: The Hunt For The Falcon Blanco and Boom Bust Broke.

He will also be familiar to RTÉ television audiences as the presenter of documentaries like Hot Air: Ireland’s Climate Crisis, The Du Plantier Affair, What’s Ireland Eating and Future Shock: The Last Drop, alongside the lifestyle and consumer series What Are You Eating? and Buyer Beware.

Philip Boucher-Hayes said: “I’m looking forward to the challenge and can’t wait to get started on Countrywide.”

Head of RTÉ Radio 1, Peter Woods said: “As a journalist, Philip has always emphasised the importance of story. We’re delighted to have him join Countrywide and its excellent production team led by Eileen Heron.”

Philip will start on Countrywide on RTÉ Radio 1 on Saturday 12th November.

Damien O’Reilly will host his last show on 5th November.