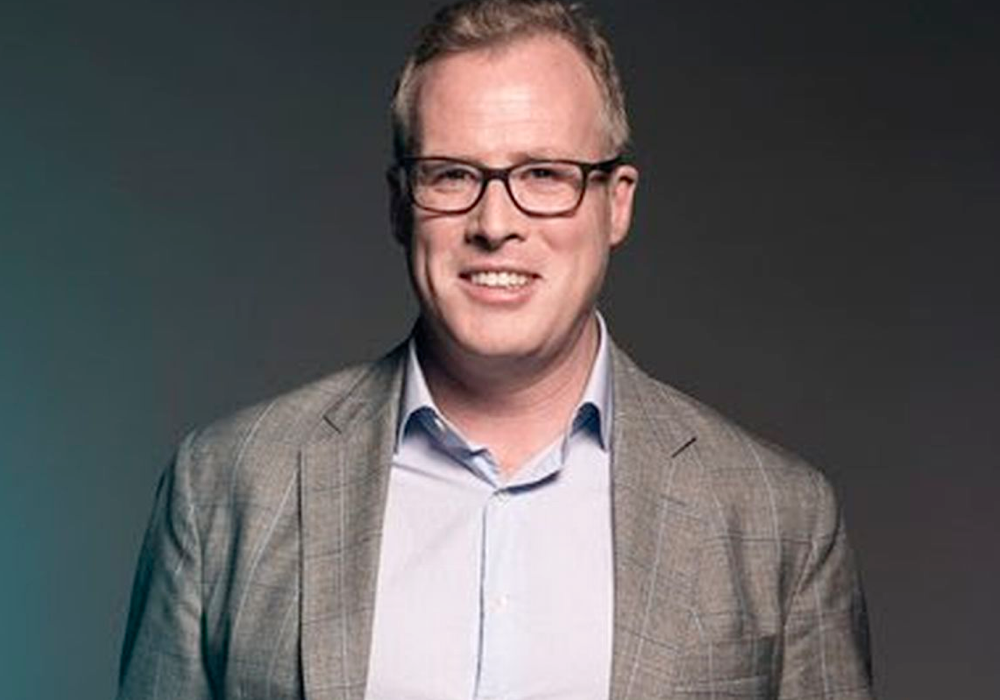 Damien O’Reilly is departing RTÉ Radio 1 after 24 years to take up a new role in Brussels.

He also worked on other agricultural focussed shows Agriview and Farmweek and in 2009, he became the first presenter of Countrywide where he has been at the helm for the past 13 years.

Damien has also filled in on programmes such as Liveline, The Brendan O’Connor Show, Drivetime and has also covered three Olympic Games as a reporter for the station.

Damien O’Reilly said: “After 24 fantastic years working in RTÉ, I have decided to move on to a new challenge. I am moving to Brussels to take up a new position there. It has been an absolute pleasure to work for our national broadcaster since May 1998.

“I have conducted interviews on farms in the 32 counties. I believe in being able to travel around the country to record stories from farmers and others I had the best job in RTÉ. I relished the challenge of turning these interviews into radio​-friendly packages and reports to bring to a broad non-farming audience.

“But I believe that now is the perfect time for me to move on to a new career challenge and I am delighted to be able to do so on a high and happy note leaving Countrywide in great shape.”

Head of RTÉ Radio 1, Peter Woods said: “Radio 1 is sorry to lose Damien O’Reilly. He first came to my attention as a reporter during the Foot and Mouth crisis. His reporting, use of tape, packaging and analysis were first-class. He has an innate understanding of radio as a form.

“A past winner of Speech Broadcaster of the Year, several awards as an agriculture journalist and – at this year’s IMRO Awards – Magazine Programme of the Year for Countrywide, Damien leaves this station at the top of his game.

“We wish him the best in his future endeavours and have no doubt that the high standards, motivation and work ethic he observed in the Radio Centre will stand him in good stead. Damien will be missed.”

Damien will broadcast his last show on Countrywide on Saturday 5th November.

RTÉ will announce the new RTÉ Radio 1 Countrywide presenter in the coming days.