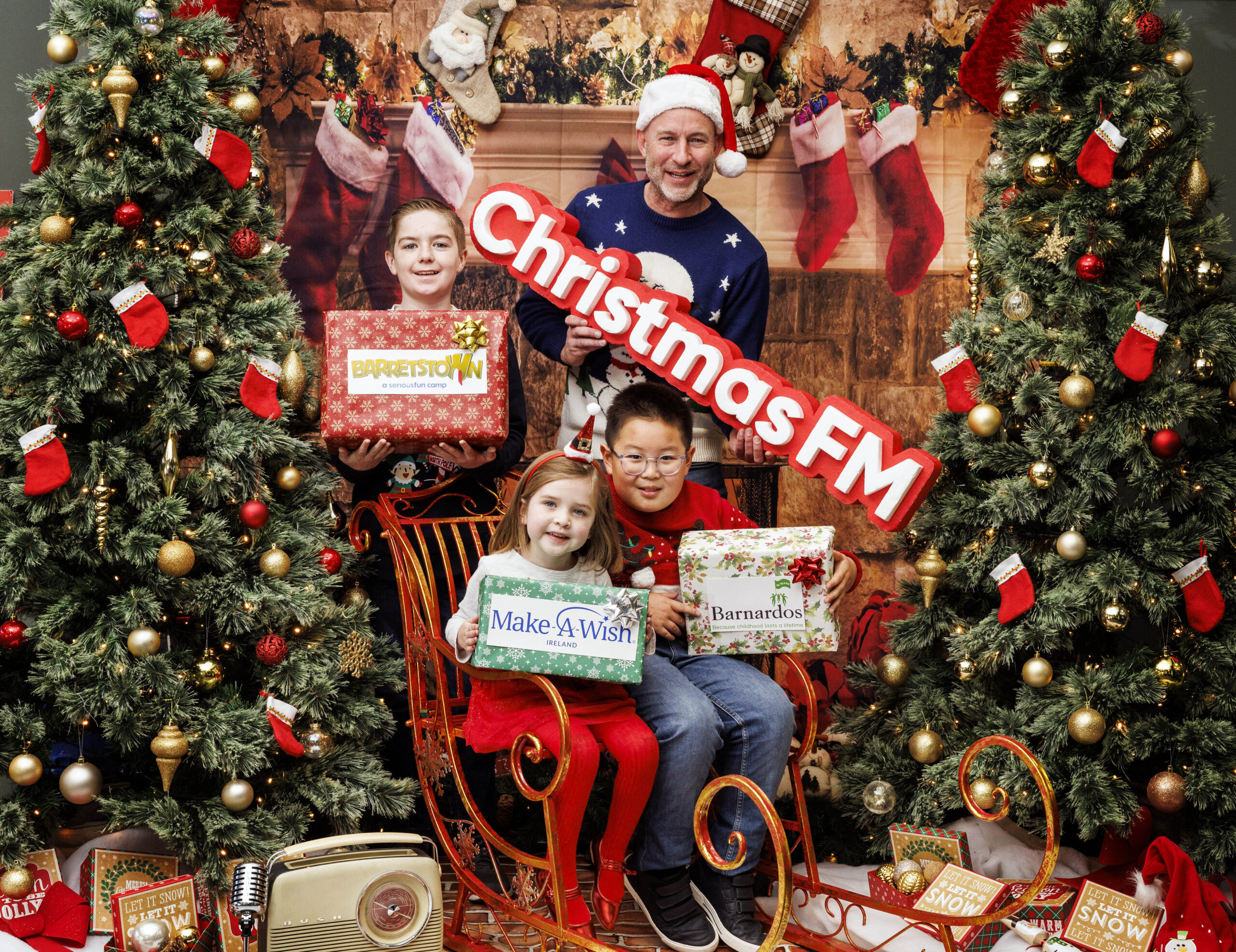 You know the Christmas season has officially started when Christmas FM appears on your radio set.

The festive station launched at midday today and will play non-stop Christmas music for the 15th year in a row.

Christmas FM has raised over three million euro for a range of charities since it began broadcasting. This year, the radio station has launched a new fundraising initiative called ‘The Magic of Christmas’ which brings together Barnardos, Barretstown, Make-A-Wish Ireland and The Community Foundation for Ireland as their official charity partners for the next three years.

The costs of running Christmas FM are covered by various sponsors. This year the radio station is generously supported by Premier FM sponsors An Post, Cadbury and Coca Cola. Christmas FM is run each year by a core management team, assisted by many volunteers who donate their time. Christmas FM will also be broadcasting from The Clayton Hotel Liffey Valley.

Garvan Rigby, co-founder of Christmas FM says: “We are excited that Christmas FM is switching Christmas on for the 15th year spreading Christmas cheer around Ireland all throughout the festive season. Cadbury, Coca Cola and An Post have returned as premier FM sponsors again this year.

“Celebrating our 15th year on the airwaves is a significant milestone for us which we wouldn’t have been able to achieve without the BAI and our amazing listeners and volunteers who have supported us and our chosen charities throughout the years.

“This year we will be raising money for children’s charities Barnardos, Barretstown, Make-A-Wish Ireland and The Community Foundation for Ireland through The Magic of Christmas initiative.”