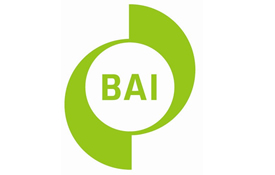 The Broadcasting Authority of Ireland will fully re-advertise five of the twelve sound broadcast licences after examining all the applications.

Seven of the franchise areas only received one bid from the current licensee, but the other five attracted competition which the BAI deem suitable enough to allow to compete.

“The Committee decided that the provision of a service for these five franchise areas should be open to a competitive licensing process. Notices will be placed in the national press in this regard on a phased basis between June and September, 2013,” the BAI said in a statement.

The five areas in question are:

For the other seven, the fast-track procedure for each services will be used and further news will be released around May 13th.