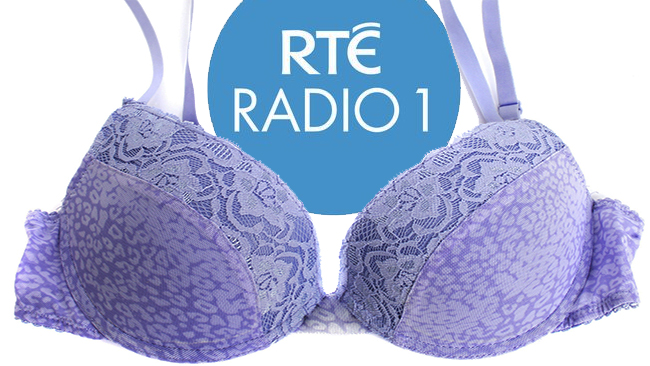 RTÉ Radio 1 has won a prestigious Gracie Award for Outstanding Documentary from the Alliance for Women in Media Foundation for a documentary on the history of the bra.

The national station’s “Documentary on One: The Common Thread” will be honoured in the 40th Annual Gracie Awards Gala, which will be held on May 19th at the Beverly Hilton Hotel in Beverly Hills.

Commenting on The Common Thread‘s win, Louise Denvir, who produced the programme with Sarah Blake, said: “I’m absolutely thrilled to have won a Gracie for Documentary on One. It’s a real honour to win alongside so many talented women in media. I’m grateful to all those who shared their memories and experiences of the bra with me while making this documentary.”

Denvir added: “It’s a garment which has been life-changing for women over the past one hundred years. The bra is, after all, the piece of clothing closest to a woman’s heart!”

Lorelei Harris, RTÉ’s Head of Arts and Cultural Strategy, said: “This is the second time that RTÉ Documentary on One has been the recipient of a Gracie Award for outstanding documentary. This stands as clear testament to our commitment to women in broadcasting and to the high-calibre work being produced by Irish women on our airwaves.”

To listen to Documentary on One: The Common Thread, visit: www.rte.ie/doconone.