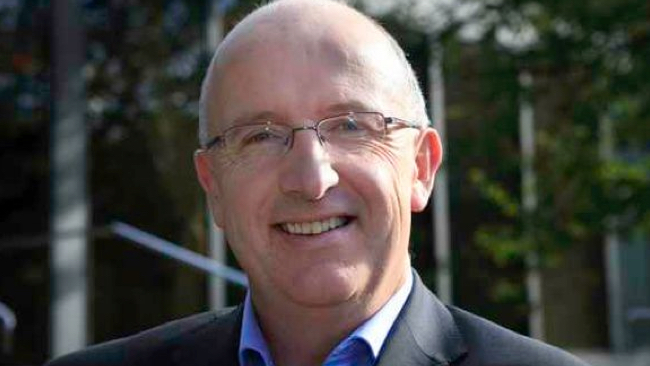 After five years on RTÉ Radio 1, The John Murray Show will host his last regular weekday show on the station.

He’s taking a break for the summer from July 3rd, returning in the autumn in a new role. Brendan O’Connor will present the 9am slot for the month of July.

Head of RTÉ Radio 1, Tom McGuire said he is looking forward to seeing John continue to play an important role at the station, but is taking the opportunity to redesign the 9am ‘prime hour’ of radio.

“The John Murray Show has been at the heart of the RTÉ Radio 1 schedule for the past five years. On weekday mornings it formed a new bridge between ‘Morning Ireland’ and ‘Today with Sean O’Rourke’, he said today.

“Particular initiatives like the John Murray walks around the country; the collaboration with ‘Operation Transformation’ and the hugely popular charity CDs were among the highlights. Over the past decade the nine o’clock daily show on RTÉ Radio 1 has continued to develop and change.

“John Murray and the programme teams have a significant contribution to building the show. It is now opportune, this autumn, to renew and redesign this prime hour of radio. I look forward to seeing John Murray continue to play an important role as a significant and well loved voice on RTÉ Radio 1,” Tom continued.

John Murray added “It has been a pleasure and a privilege to present the show for the last five years. I want to thank everyone who worked on the programme in that period but most of all I want to thank the listeners for their support and for making it all worthwhile. One of the highlights for me was the walks we did which brought us to communities all over Ireland. I am looking forward to returning in the autumn to a new role with the station.”

RTÉ Radio 1 will announce a new schedule in coming weeks.