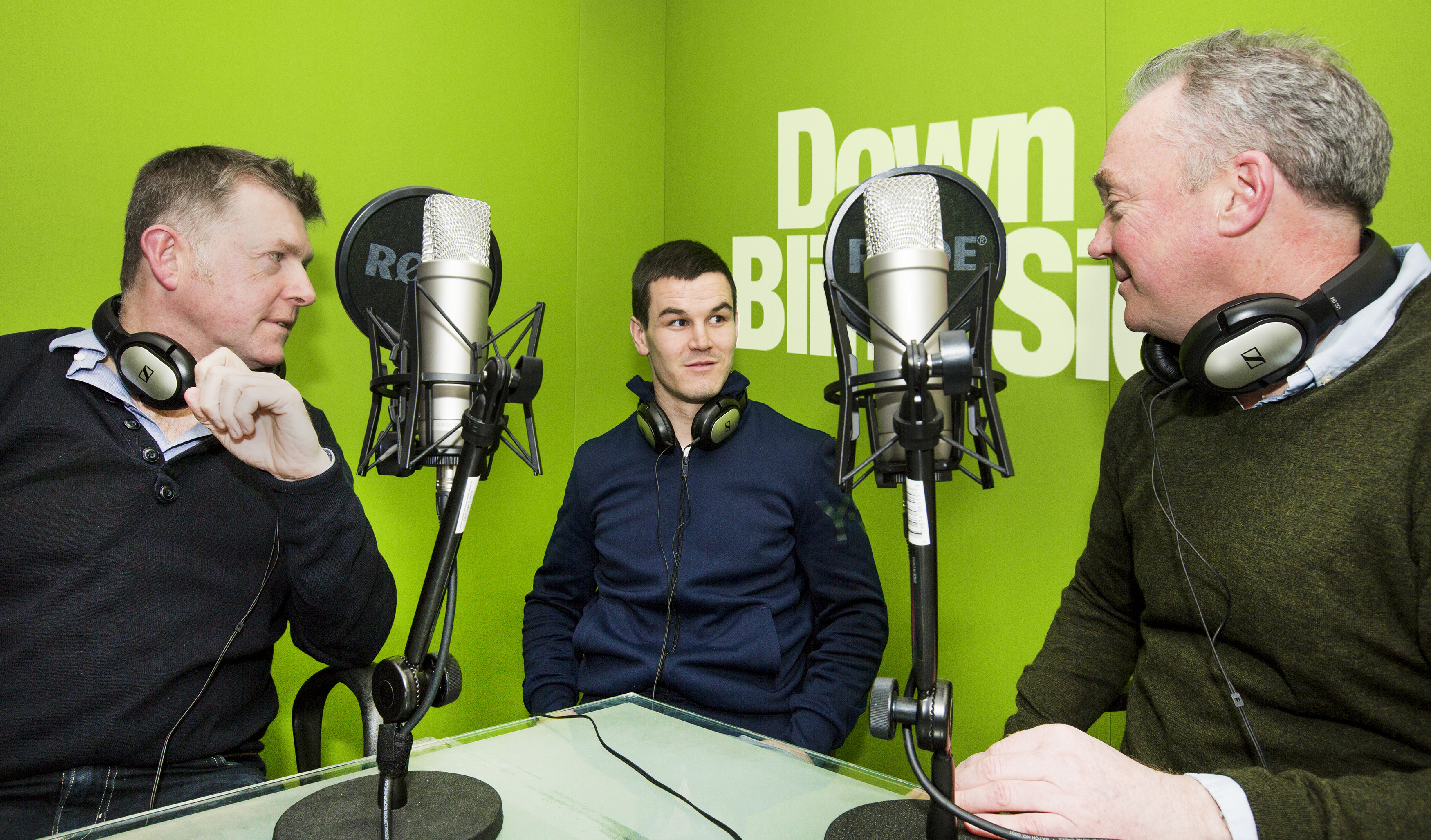 The Independent Broadcasters of Ireland (IBI) and rugby podcast Down the Blind Side have joined forces to bring the excitement of the Rugby World Cup to Ireland’s radio audiences.

The partnership begins as Joe Schmidt’s Ireland squad prepare for the biggest tournament the game has to offer, kicking off in England next month.

Down the Blind Side is a weekly podcast presented by acclaimed rugby journalists Peter O’Reilly of the Sunday Times and Brendan Fanning of the Sunday Independent. It was created to fill a gap in the ever growing rugby market and is the stand-alone quality rugby podcast in Ireland.

The IBI, the representative organisation for Ireland’s independent radio stations, say that the partnership will give 2.5 million people ready access to a rugby show that over the course of 28 episodes last season became the go-to programme for Irish rugby fans.

Lisa Ní Choisdealbha, IBI Executive Director said; “Down the Blind Side will ensure that listeners to independent radio stations will have an on-the-spot presence at the tournament. Both Brendan and Peter are journalists who are experts in their field and their analysis introduces an extra level of insight to fans across Ireland, giving them a flavour of the big days at a great event. We are very proud to be partnering with Down the Blind Side and we look forward to sharing unique World Cup content with the radio audience”.

Peter O’Reilly, Down the Blind Side, added: “With the Rugby World Cup only around the corner, this is the perfect time for DTBS to be extending its reach and IBI, with its massive listenership, will help us to bring a quality podcast to a nationwide audience. It’s an exciting partnership.”

Ireland’s warm-up programme for the tournament gathers pace with the visit of Wales to the Aviva Stadium on August 29. Down the Blind Side, which is produced by Limitless Media, will be giving Ireland’s independent radio stations the inside track as Ireland’s Six Nations champions bid to make history by bringing the Webb Ellis Trophy to Ireland for the first time.

(Photo, above: Johnny Sexton interviewed on Down The Blind Side.)