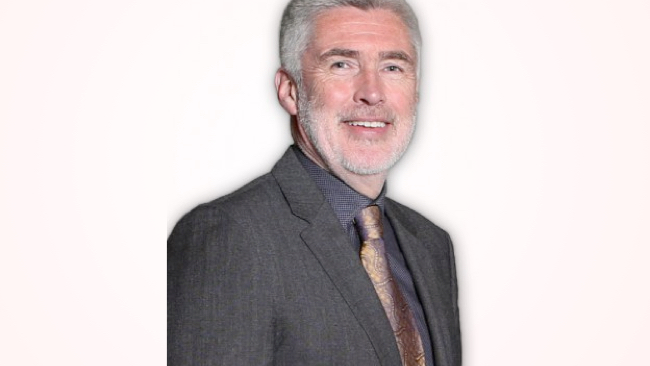 Tim Collins, CEO of Ocean FM, has been appointed CEO of Communicorp’s Newstalk, starting next year.

He replaces Gerard Whelan who quit in February this year to continue his career outside media.

Tim is a consultant to Northern Media Group and a long standing Director of the Independent Broadcasters of Ireland. He has worked in media since 2004 and led the bid for Ocean FM’s licence in 2004. He established River Media newspapers and Northern Media Group.

A qualified doctor and barrister, Tim worked at RTE in the late 80s before becoming a political advisor. He later joined Drury Communications as Head of Public Affairs and Project Management.

Gervaise Slowey, Chief Executive of Communicorp Group said: “We are delighted that Tim is joining Newstalk at such a significant time for our business. Tim brings his considerable experience in media, broadcasting and politics to the role, which will be invaluable as our station continues to grow its audience. He has lead Ocean FM with great skill for the last ten years and his business experience and drive will be of great benefit to Newstalk”.

Tim will begin his new role with Newstalk on the 4th of January 2016 and is subject to the normal regulatory approvals.