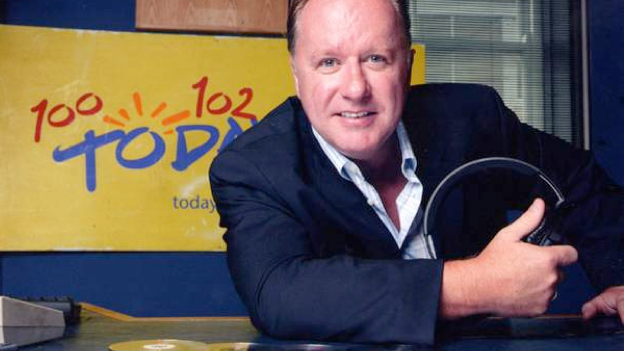 The Tony Fenton Foundation has been set up by Tony’s brother, Paul Faganm, to continue the work Tony did during his illness.

The former Today FM and 2fm presenter was encouraging Irish men to stay on top of their health and the Foundation hopes to raise awareness and funds towards cancer research, in the areas of melanoma and prostate cancers.

Paul says: “Tony was loved for a wide variety of reasons – a national broadcaster, a great and loyal friend, a mentor, a partner, an uncle, a brother… but one of Tony’s most important roles came in the latter part of his life when he became an ambassador for raising awareness amongst men for melanoma and prostate cancers.

“When Tony was diagnosed with melanoma in 2010, and a year later, prostate cancer, he was totally devastated. As someone in the public eye, he preferred to keep his personal life private so was reluctant to speak openly about it. However, when asked to talk on-air to his Today FM colleague Matt Cooper about his diagnosis, illness and treatment, he saw it as an opportunity to raise awareness and, in particular to encourage Irish men to be more proactive in terms of looking after their health. This was the start of a new and brave journey for Tony, in helping others in the same position, which also gave him added strength to continue his own fight”.

Tony lost his battle with the illness on 12 March 2015, devastating his family, large circle of friends, colleagues, and listeners alike.

Tony loved to live life to the full and always wanted others to have fun too, so with exciting events planned for during the year, the Foundation hopes to keep Tony’s memory alive, whilst raising money for a great cause.