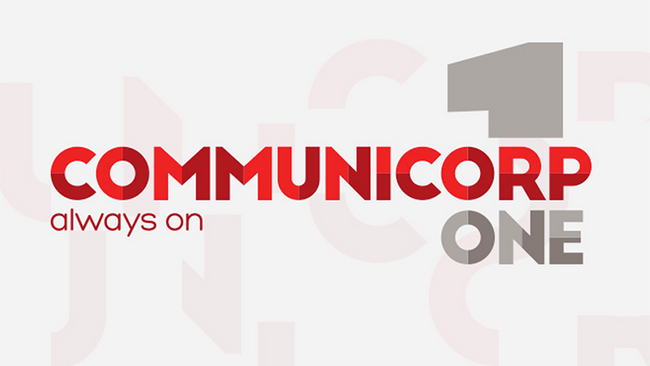 Communicorp ONE to close as Media Central grows

Sales house Communicorp ONE is to close with its employees and business transferring to Media Central.

Communicorp ONE launched at the beginning of 2015, handling sales for Newstalk, Today FM and TXFM, promising to bring its clients effective and impactful campaigns across all their platforms. It was based on the 5th floor of Marconi House.

Meanwhile, at Communicorp, a number of news staff at Newstalk, Today FM and 98FM/Spin/SpinSW are at risk of redundancy and being asked to re-apply for a new single Head of News role. It follows a similar move with its chief executive roles for its individual stations in Dublin.

The restructuring began shortly after Adrian Serle was appointed as the group’s chief executive.