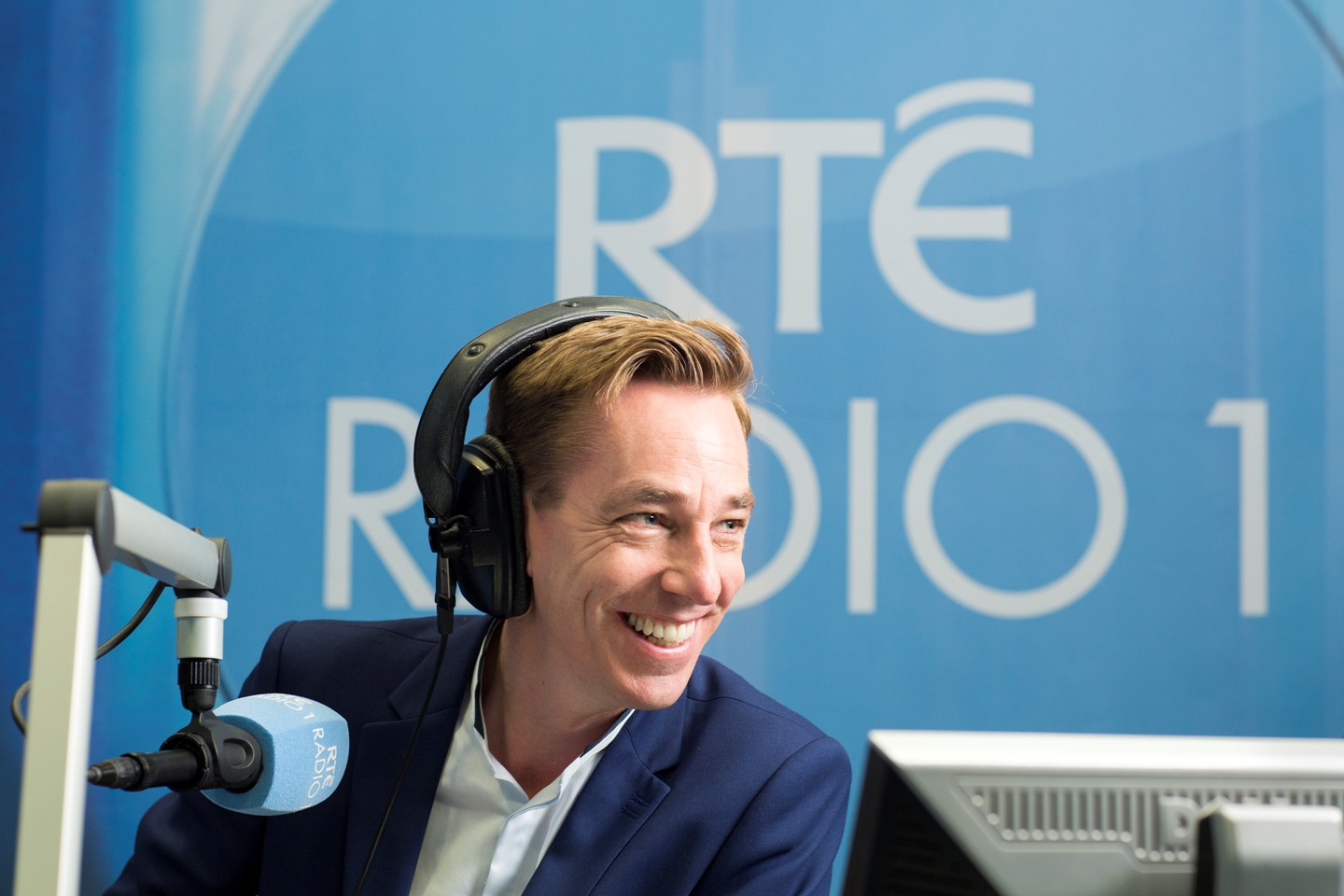 Ryan Tubridy remained the highest paid presenter at RTÉ in 2015, according to new figures published by the broadcaster today.

George Lee, Richard Crowley, Colm Hayes and Derek Mooney are no longer appear on the list.

The fees cover earnings for 2015, and as in previous years, are published two years in arrears. The latest earning figures for 2015 demonstrate a reduction of 34% as compared to fees earned in 2008. The reduction continues to exceed the publicly-stated commitment given by RTÉ to reduce fees to on-air presenters by at least 30% compared to 2008 levels.

RTÉ Director-General, Dee Forbes, said: “The audited figures released today for 2015 sees RTÉ maintain our commitment to reduce these earnings by 30% as compared to 2008 levels, while continuing to value the significant contribution our presenters make to public media and to RTÉ’s ability to optimise commercial revenue to support our public services.

“This will continue to be an area of focus for me, as I look to reduce costs across the organisation.

“The issue of gender pay is an important one. It is crucial to understand, in terms of the Top 10 figures released today, that many factors influence presenter fees – there are significant variations in programme commitments, broadcast hours and audience numbers.

“As stated recently, RTÉ’s new Director of Human Resources, Eimear Cusack, has initiated a review of role and gender equality across the organisation. In parallel with that, I will also be working with channel and station management to look at greater representational equality in terms of the make-up of our contributor panels.”

The top ten earners are: