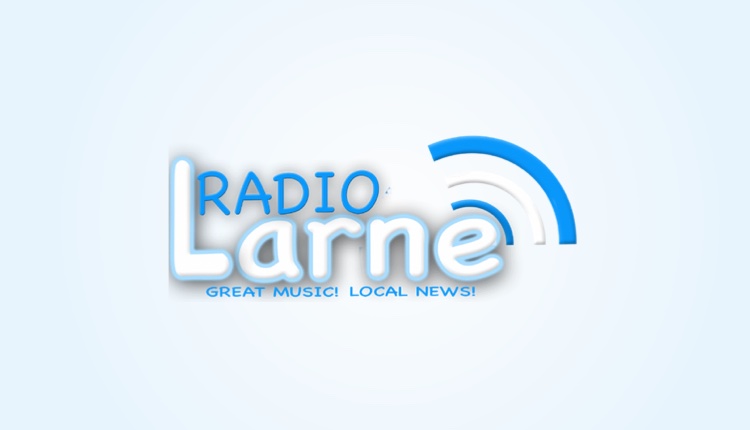 They are: Coast FM, which will serve students and young people in Coleraine; Coast Radio, which will provide a service to Larne, Carnlough and the Borough of Larne coast; and Bounce FM, which will cover Banbridge.

They will join the 13 community radio stations already operating in Northern Ireland, which are among more than 250 across the UK.

Radio Larne is behind one of the stations and will rebrand to the new name of Coast Radio when it starts its new five year licence within the next two years.

Coast Radio will sound much the same as the current online-based station, including features like the community diary, local news and locally produced radio shows as well as covering many local events across Larne.

The station founder and director of Radio Larne, Lewis McAdam, said: “We are delighted that we have been awarded a full-time licence, but now the hard work of getting Coast Radio up and running starts as it will require a significant investment in new equipment, so time will need to be spent applying for the funding to launch the station.

“Now that we have the licence we can now work on finalising how the station’s running and set-up costs will be met.