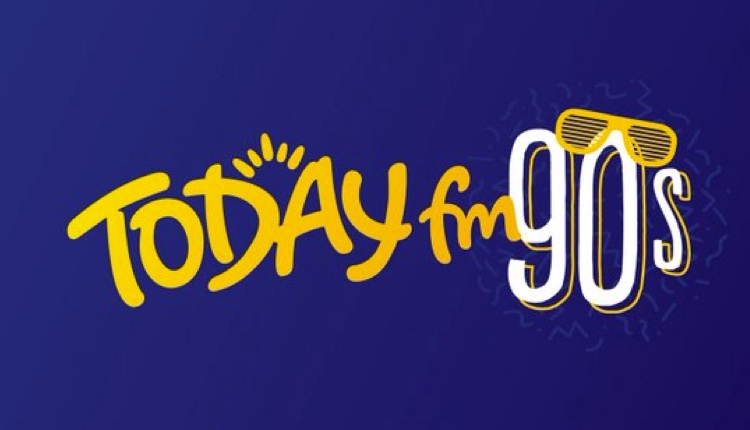 Communicorp Media is the new official name for Denis O’Brien’s radio group as the company attempts to adapt for an ever-changing media market.

The new stations are online only, and include a suspected direct replacement for TXFM – called Today XM.

New podcasts will be made with digital-first content, and studios are being refreshed to look better on camera.

The Irish Times, which is banned from having its journalists contribute to the radio stations run by Communicorp, reported exclusive news of the changes today. The newspaper quotes Communicorp Media Chief Executive Adrian Serle telling staff: “standing still looks like a s*** option” in the current market.