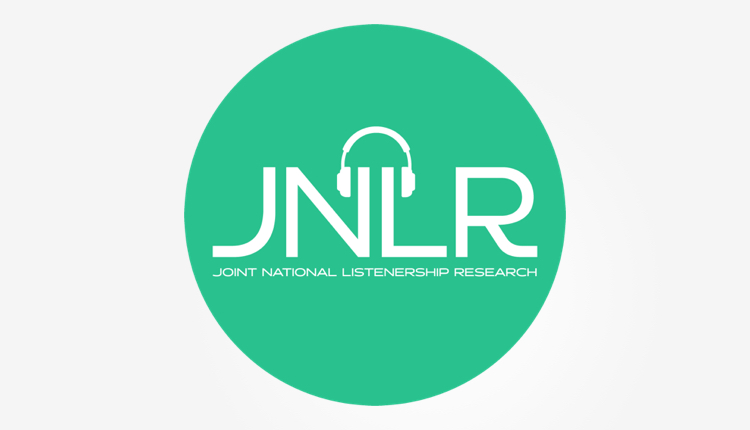 Q3 2018 shows that 3.1 million people – or 82% of the population – tune in to their favourite radio station for an average of 4 hours every single day.

Across the various regional areas throughout the country, National Radio holds the majority share position in Dublin (54.8%) and the greater Dublin Commuter belt (54.8%) while Local/regional radio is in the majority in the other regions throughout the country, in particular, achieving its highest share position in Cork (67.7%) and the South West (57.9%) and North West Regions (57.6%).

Among the older 35+ age segment, Local/Regional radio is marginally ahead in terms of share of all minutes listened, 52.4% (+0.2%) compared to National radio. However, in regional markets among this age group, National Radio holds the majority share in Dublin (62.5%), the Dublin Commuter region (61.6%), and in the Multi-city area (50.6%).

Local radio continues to perform strongly in the local radio markets across the country – in many areas reaching more than 40% of the local adult population daily. In particular, on the criterion of share of minutes listened during prime 7am to 7pm, Highland Radio and MWR hold the majority share position (50%+) in their respective franchise areas.

“Today’s JNLR results share a very positive story about radio in Ireland. Irish audiences have never had as much audio choice as they do today. Podcasts, playlists and aggregators are always cited as taking radio’s crown, but this is not the case. In Ireland, radio continues to outperform all other audio options and is the number 1 choice for the 3.1 million people who tune in to their favourite radio station for an average of 4 hours every single day” said Gabrielle Cummins, Chairperson of the Choose Radio Group.

We'll give it to you in black & white.
It's Red.#JNLR pic.twitter.com/O2mUmI6hjL

The latest JNLR figures are in and we are delighted #JNLR #chooseradio pic.twitter.com/JdQjhWq0WP

82% of adults in Ireland listen to radio each day according to the latest figures (JNLR 2018-3). But in Cork the figure is even higher at 85%. #ChooseRadio pic.twitter.com/Ay9tq6rYxG

Happy #JNLR day to all fellow radioheads and a continued thanks to listeners old and new for choosing radio and choosing KCLR! #ChooseRadio pic.twitter.com/YHx4mt1LYX

Jim Jennings, RTÉ Director of Content has said: “It’s great to see RTÉ Radio maintain over two million listeners per week, and it’s particularly pleasing to see 2FM increase its listenership yet again. RTÉ Radio’s remit is to reach all demographics; and our programme makers consistently deliver on that commitment”.

NOVA CEO Kevin Branigan: “It’s more good news for us here at Nova. We’re in a really competitive marketplace, with numerous stations competing for audience. We’ve carried out a major schedule revamp only 5 months ago; while we don’t believe the effects of that will have begun to show in the JNLR yet, it’s certainly encouraging to see these increases. The increases come after a string of incremental audiences for the station in successive JNLRs.

Patricia Monahan, Managing Editor of Newstalk: “We are pleased with today’s JNLR results which signal a strong performance across our weekday and weekend schedules. On weekdays, ‘Moncrieff’ and ‘The Hard Shoulder’ have increased their listenership substantially over the past year gaining 12,000 and 22,000 additional listeners respectively. At the weekend, Bobby Kerr’s ‘Down to Business’ has achieved a listenership of 112,000 while new additions to the schedule ‘Between the Lines with Andrea Gilligan’ and ‘On The Record with Kieran Cuddihy’ have also shown significant gains.”

Station Director of Live 95FM, Joe Nash says: “We are pleased and proud to have maintained our position as the most listened to radio station in Limerick. The power of radio in general is obvious from this survey, showing 83% of Limerick people are tuning-in to a radio station every day. We are honoured to play our part and serve the people of Limerick – they are at the forefront of everything we do on a daily basis.

“I also want to sincerely thank the team on the air and behind the scenes here at the radio station, whose ability and hard work continue to deliver a service that the listeners of Limerick tune-in to, in significant numbers and thanks are also due to our loyal advertisers, for their continuing support.”

Have we missed out an important result? We’re only human. Email news@radiotoday.ie with the missing info and we’ll add it here.