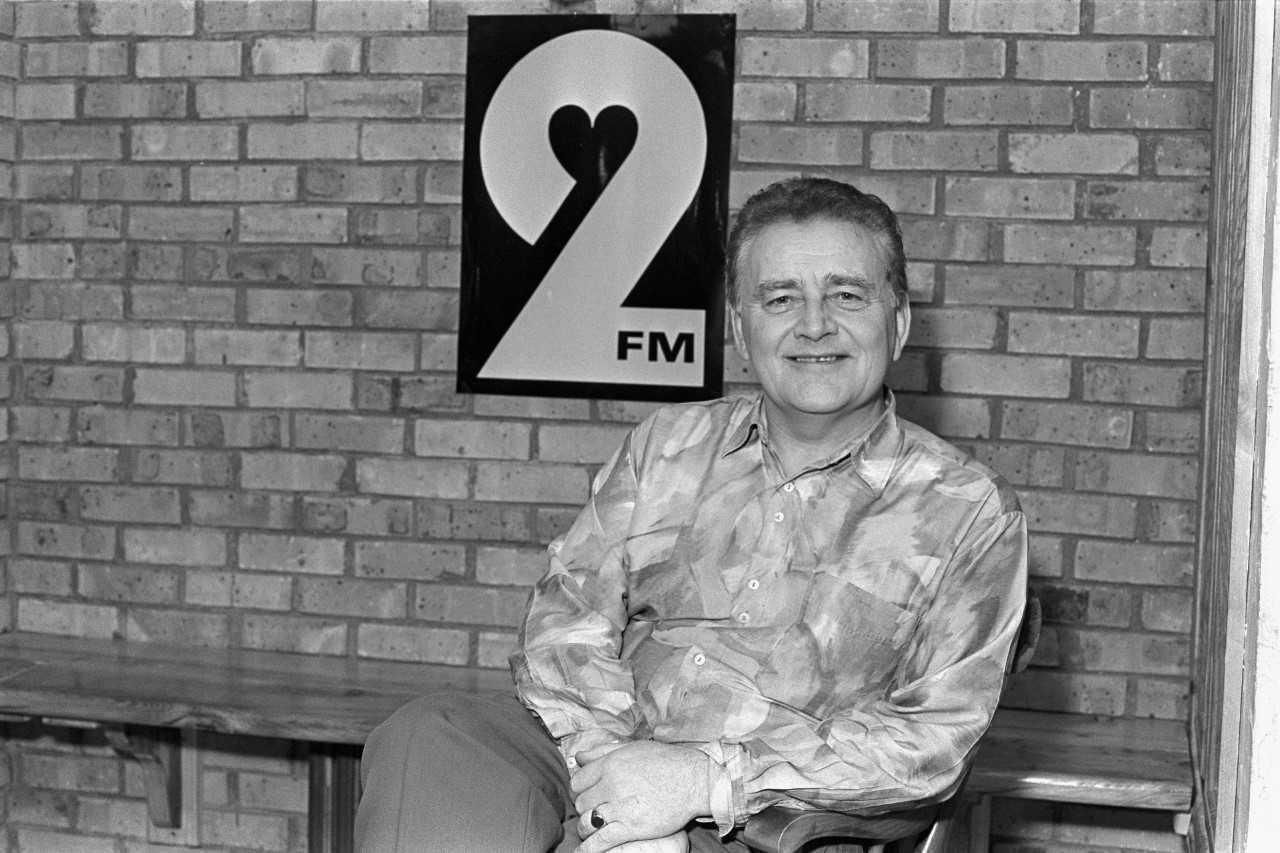 RTÉ 2FM has switched to Larry Gogan FM for the day

RTÉ 2FM is celebrating 40 years of Larry Gogan today by renaming itself as Larry Gogan FM for the entire day.

Larry is leaving the station after 40 years and will now present on RTÉ’s digital station, RTÉ Gold. He will present his last programme on 2FM today (Thursday) as part of a day of special events celebrating the DJ.

Listeners can expect to hear lots of Larry throughout the day, from way back in the 80s and 90s right up to the present day. Tune in across the day to hear some fabulous Celeb Just a Minute quizzes with some very entertaining answers

The man himself will be Tracy Clifford’s guest on air after 1pm. Larry will be joined by music stars from home and abroad who will have a few things to say about our national treasure and constant supporter of Irish music.

Tracy will then hand over the reins to Larry who’ll present his final Golden Hour on 2FM from 3 – 4pm. Chris and Ciara have been travelling around the country all week with a giant card which will be full of well wishes from the public which will then be presented to Larry this afternoon.

Larry Gogan presented the Golden Hour and was known as the DJ with the Golden Voice. He began presenting shows on RTÉ Radio in the 1960s, working primarily on pop music programmes and he was in the original line up for Radio 2 in 1979. But he will best be remembered on 2FM for The Golden Hour and the ‘Just a Minute’ quiz.

Even if the contestant got the answer wrong the man behind the mic was always kind and is best known for simply saying ‘they didn’t suit you’.

Larry was the voice of the ‘National Chart Show’ counting down Ireland’s top 40 hits each week and announcing the new number one.

Larry Gogan is leaving RTÉ 2FM after 40 years and making to move to RTÉ Gold with the Golden Hour https://t.co/wdtK4Wm84j