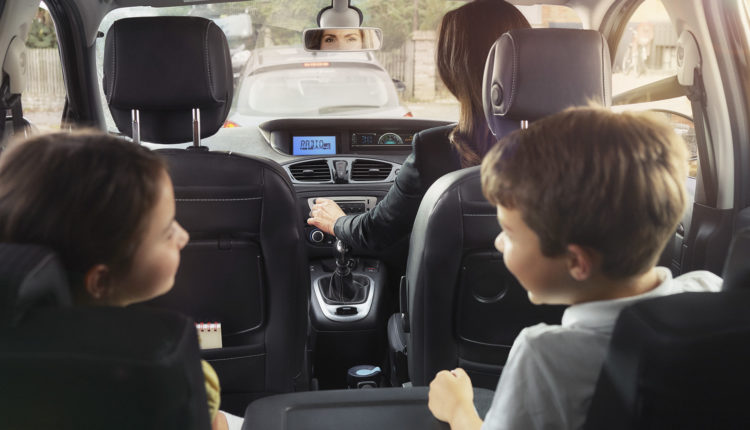 In our latest opinion piece, Martin Block, Media Consultant, writes about how younger people are listening to the radio less than 10 years ago.

“I hate to be one to ‘rain on the parade’ of the Radio Industry following all the usual flag waving after the latest JNLR results, but I genuinely feel that it’s about time that the radio sector, and in particular the music radio stations around the country, faced up to the truth that audiences are diminishing.

It was interesting to note the comments by Gabrielle Cummins, chairperson of the Choose Radio Group, which is the official voice of the Independent broadcasters of Ireland.

She stated in her blurb in reaction to the latest Radio Ratings, that “Radio stations don’t sell spots, space or airtime, we sell access to audiences.”

Well her statement is true, especially when you look at first glance to radio listening around the country with robust figures of 83% of people listening every single day for an average of 4 hours a day. However, these figures, contradict the fact that radio is facing a crisis over youth audiences.

Industry research studies that I conducted over two years ago astonishingly showed that there were 40% less under 19 years-olds listening to the radio than ten years previously. You only have to examine the figures in Dublin for example, where currently adult listening is recorded at 76% but for the 15 to 24-year-old demographic it is 65%, and I am positive that the figure for 15 to 19-year-olds could even be as low as 50%.

Mark Sweeney’s article in the Guardian Newspaper on Friday 8th February highlighted the dilemma in the UK. He stated that according to research from Enders Analysis, around 840,000 15 to 24-year-olds have switched off for good. It appears that the problem is even more acute at the BBC, with total listening hours among 15 to 24-year-olds falling 40% between 2010 and 2018.

Gill Hind, a key analyst at Enders analysis with wide knowledge of radio markets stated that, “People are going to music streaming services and we are seeing younger people turning off the radio,” She emphasised that “Young people are still tuning in, but they are listening for shorter periods each week. There are so many alternative options out there, from YouTube and gaming to Netflix and streaming music.”

The most disquieting comments in the article came from Mark Mulligan, managing director of Midia Research when he indicated that “There is absolutely a generational divide.” He went on to identify that, “The industry believes as these young people get older, they will come back to traditional radio, like a life stage thing. But the evidence says they won’t, that these are established behaviours. And the generations after them will follow suit. The audience tipping point is happening and the commercial tipping point will follow. Every shift driven by the internet ad revenues have been slow to follow audiences. When advertising on streaming services gets its house in order there will be a cliff drop for commercial radio.”

Is there a solution? To be honest I don’t know. What I can say and have maintained for some years now is that just playing the best music is simply not enough anymore in this environment. If a music station does not have must-listen shows with presenters who can truly entertain audiences, then they are in serious trouble.