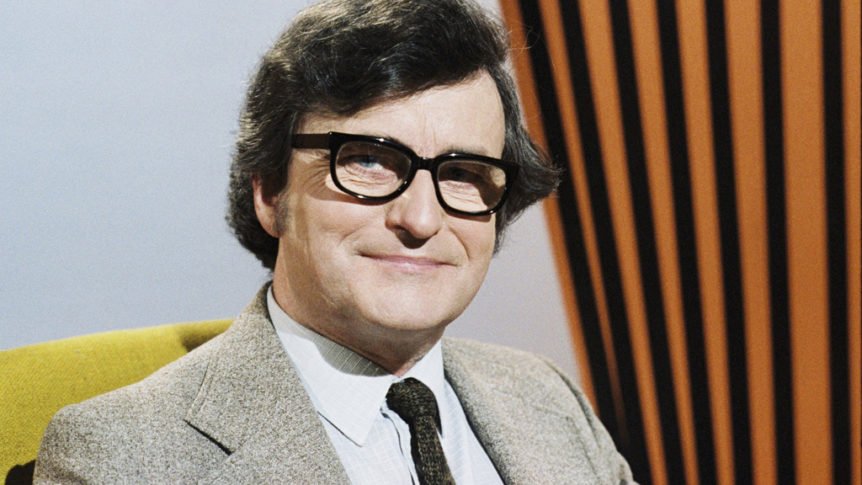 Former RTÉ television and radio presenter Arthur Murphy has passed away after a short illness at the age of 90.

Arthur will be best remembered for presenting ‘Mailbag’, the popular programme which dealt with viewers’ letters concerning RTÉ television programmes and broadcasting in general which he presented on RTÉ One for 14 years.

In 2016, the Ray D’Arcy Show on RTÉ Radio 1 brought Arthur back to the national airwaves to present ‘Emailbag’ once a week, following the success of the slot on Ray’s morning show on Today FM.

It is with great sadness that we share the news that Arthur Murphy, the RTÉ TV and radio presenter known for hosting Mailbag, has died at the age of 90 #RIP #Mailbag pic.twitter.com/oEcidWwicw

Arthur presented a number of significant programmes on RTÉ over the years, including RTÉ’s first chat show, Visitor’s Book. He also became a Producer/Director, directing news and producing a weekly music show, ‘Just For You’.

RTÉ Director-General Dee Forbes said, “Arthur occupies a special place in Irish broadcasting history, having brought his own unique brand of warmth, respect and wit to his appearances on air, not least with Mailbag which became such a popular programme for so long among Irish viewers. He had such a distinguished career in broadcasting in Ireland and the UK, something he clearly loved. That he continued to broadcast with the same unique delivery and wit to the very end is testament to his professionalism and to his popularity. He will be sorely missed. Our thoughts are with his family and his many friends, both in RTÉ and across the world of broadcasting.”

Ray D’Arcy spoke about Arthur’s death on his radio programme earlier this afternoon.

We have very sad news to announce today, Arthur Murphy had died at the age of 90. Arthur was a dear friend of the show and loved by so many for all his entertainment over the years on @RTEOne including #Mailbag pic.twitter.com/WhPNsygM4C

Arthur Murphy RIP. A legend of the airwaves.

Very sad to hear of the passing of Arthur Murphy. His larger than life personality was never properly utilised by RTE. A great character. RIP.