Wireless sells it local radio stations in Britain to Bauer 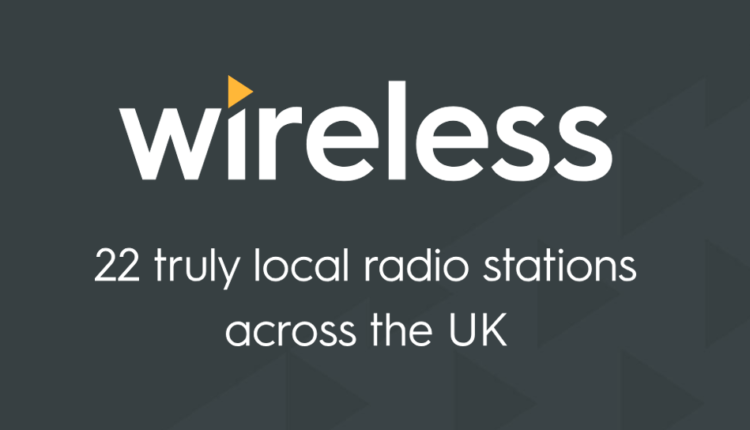 Wireless has sold its local radio stations in England and Wales to Bauer Media.

The news comes at the end of a week when the radio group has already purchased 36 radio stations from Lincs FM Group and Celador Radio.

The group of radio stations originally came together under The Radio Partnership, which was bought by the original Wireless Group for £95m in 1998 before being sold to UTV.

Wireless and Bauer already work together on the national DAB multiplex Sound Digital (along with Arqiva), and separately own local muxes in Central Scotland, Aberdeen, Stoke & Stafford, Swansea, Bradford & Huddersfield, and London.

Wireless’s seven radio stations in Ireland and Northern Ireland – Q102 and FM104 in Dublin, Cork’s 96FM and C103 in Cork, Limerick’s 95FM, LMFM in Drogheda and U105 in Belfast are unaffected by the deal.